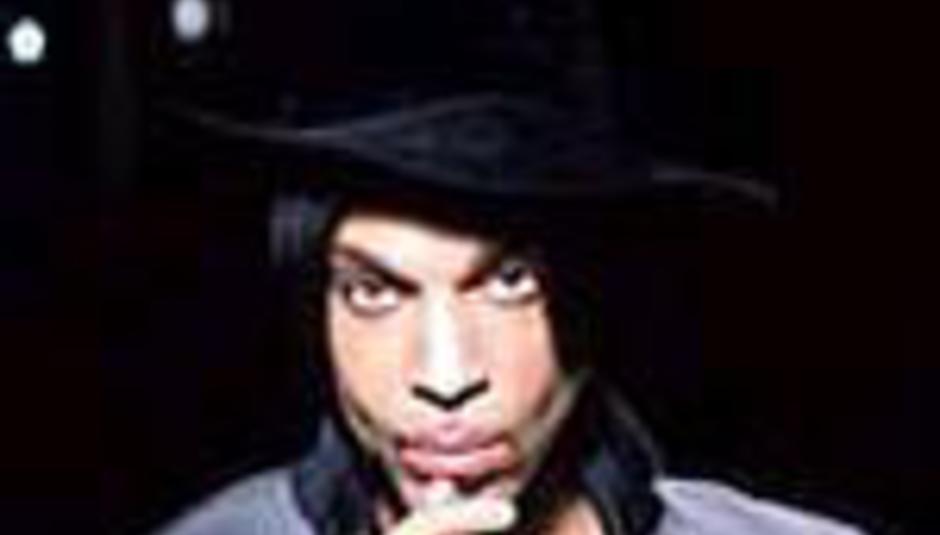 Prince - he did the music for Batman, you know. The good one. With him out of The Shining in it. And her that used to be married to a Baldwin brother - is to play 21 shows in London this summer. Londoncentric LOLZ.

Prince will play the O2 for a week, and will then move his show to smaller venues around the capital. His aim is to make the shows "affordable for everybody". He told the press: "I love London. I've had some of my favourite shows here."

The 21 dates are Prince's only in Europe this year. Because of his extended stay, he's looking to live in London. He commented at a press conference for the dates: "As soon as I leave here I'm going to look for a place to live."

More news on other dates when we have it.