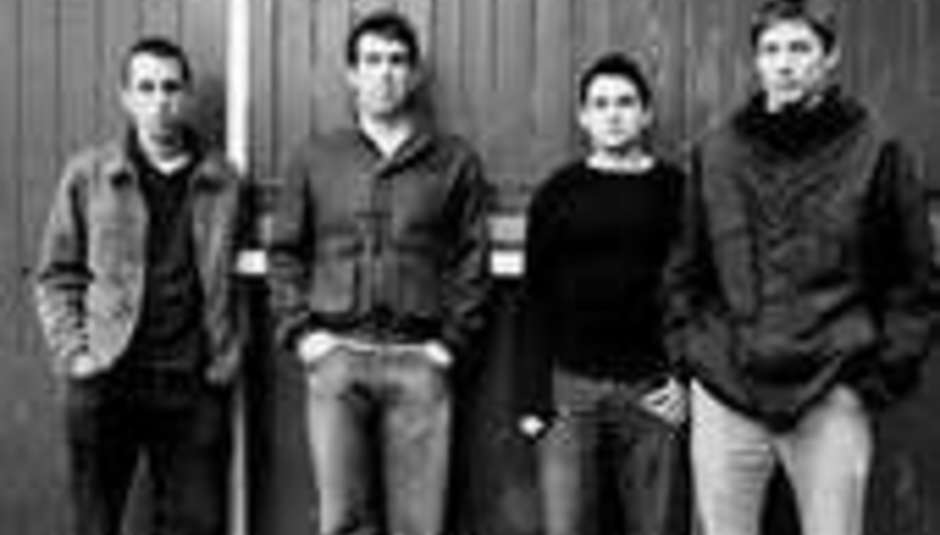 DiS likes East Anglia for its general flatness and impeccably spacious Wetherspoons, particularly the one in Lowestoft.

DiS also likes Sennen, who hail from that part of the country (alas, not Lowestoft). It seems they've been quite busy recently, as they have just finished recording their second album, Where The Light Gets In, the follow-up to 2005's Widows, which reached number 46 in this very site's end-of-year poll, I'll have you know.

Where The Light Gets In is due out on Monday 24th September through the Hungry Audio label, and is likely to be preceded by a single two weeks beforehand (10th). The full tracklisting for the record is as follows:

In the meantime, the band will be releasing a download-only single 'A Life To Live' / 'All These Dreams Of You' on Monday 4th June. These tracks will only be available as single downloads and will not be on the new album.