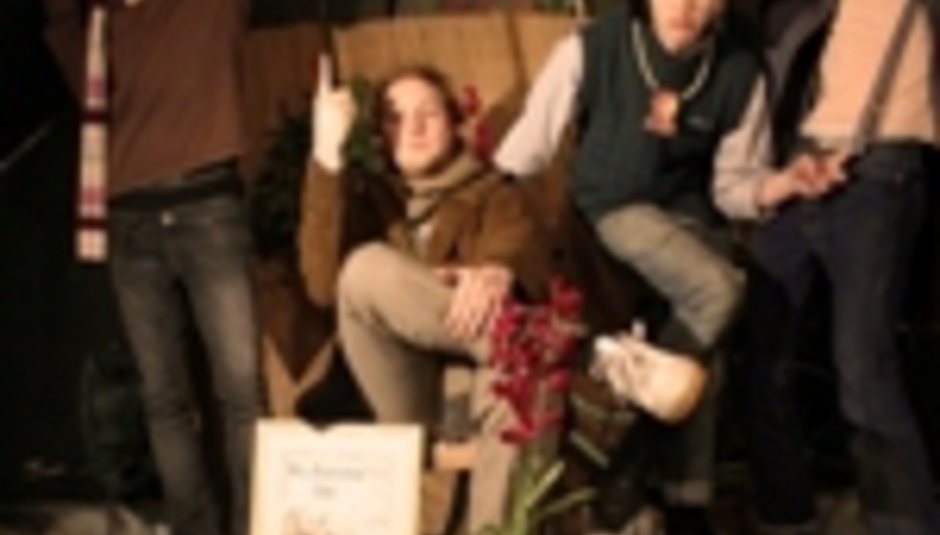 West London's Larrikin Love have announced today that they are to split.

The band made the announcement via a blog posting on MySpace, it reading thus:

"Larrikin Love have announced today that they have split up. The band would like to thank all their fans for their support and love over the last two years and assure them that all is amicable between the four members.

Further details of ongoing projects from all members will be announced in the fullness of time.

The band released their debut album The Freedom Spark to mixed reviews in late Autumn last year. It is not known yet if they will fulfil their touring commitments - DiS will keep you posted.