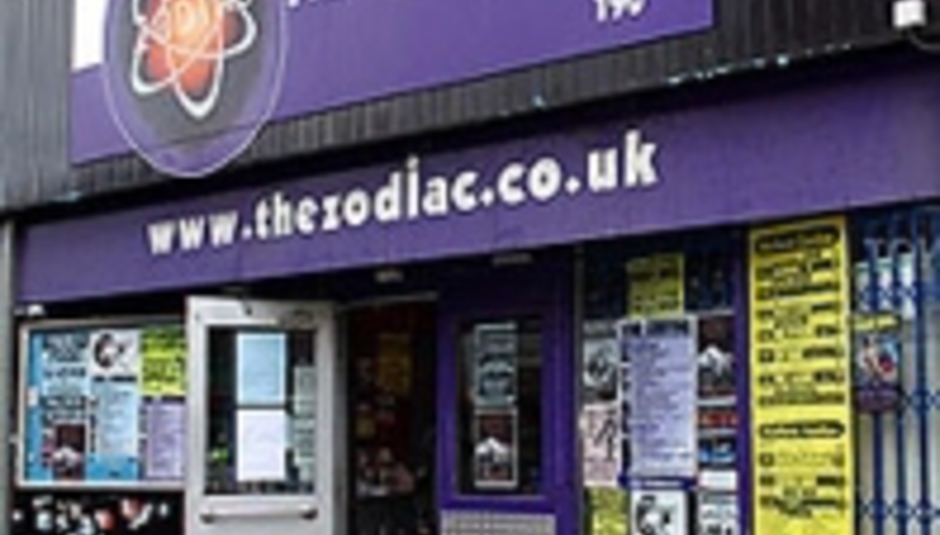 The AMG-acquired Oxford Zodiac is to close for refurbishment for four months over the summer.

Purchased last year by the Academy Music Group – owners of the Carling-stocked Academy venues up and down the country, amongst others – the Zodiac will close mid-May, to re-open in September having had £2m spent on it.

The main room, downstairs, will become the Carling Academy Oxford and sport a capacity of 900. Two other venues will be created, the Zodiac (upstairs, cap. 436, approximately) and the Bar Academy, holding around 280, both of which will operate as either stand-alone venues or as additional rooms for club nights. Moody’s, the Zodiac-endorsed pool lounge, has been sadly sacrificed. You can inspect all the details here.

To mark the passing of the Zodiac as we know it, the venue’s most frequent external promoters TCT Music and The Zodiac themselves join forces for a night of live music of bands both old and new, spread across both of the Zodiac’s floors:

It's the End of the Zodiac As We Know It!
Thursday 17th May
The Candyskins
The Nubiles
Smilex
Dustball
The Epstein
The Relationships
Winnebago Deal
plus more TBC

AMG, meanwhile, recently announced the acquisition of the Brighton Hippodrome, taking their total venue tally to 12. The Hippodrome was a popular venue until 1967, until it closed down and spent the next 40 years as a Mecca Bingo.