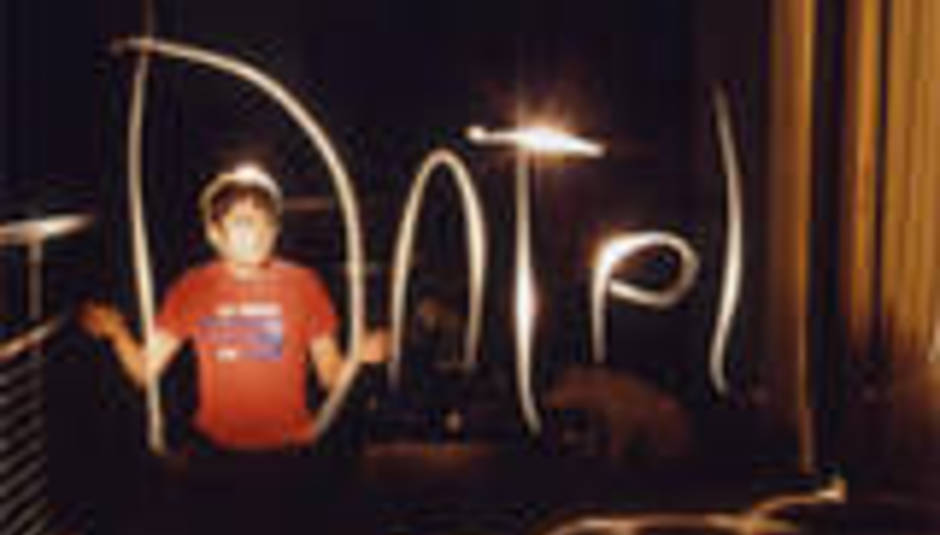 Cult Seattle label Sub Pop are offering you, you and maybe even you the chance to remix the title track from the new Dntel album, Dumb Luck, in some kind of crazy competition.

I thought long and hard about ways to make this article vaguely humorous, and then it turns out that the kids at Sub Pop already have me beaten, so over to them:

“We here at World HQ are using a combination of Guinness, Jameson, espresso (together, known as The Trifecta) and the new Dntel record to get us through this month’s schizophrenic weather, as we’re all actually, medically sick of it being rainy and shitty. Dumb Luck is out April 24th, and as you likely know, Dntel is the moniker of our buddy Jimmy Tamborello, who you may know from The Postal Service!

"If you think you’re a better mixmaster than Jimmy, you are wrong. However, we will entertain your remixing ideas via the Dntel Remix Contest. You’ll either win $500 or feel ashamed for being a loser. And since that’s already the case, may as well enter, right? Right!”

So there, head here to check everything out. I’ve already started mine, it’s country. That’s worth $500, right? Dumb Luck will probably receive a UK release date one day, but it’s available on import for now.

In other Sub Pop news, founder Jonathan Poneman has recently started an offshoot label called Hardly Art, which means ‘No Culture Icons’ by The Thermals will be lodged firmly in my brain all week. HA's first release will be In Camera, the debut album from Arthur & Yu, who also appear on the Dntel album. Now that's a link!