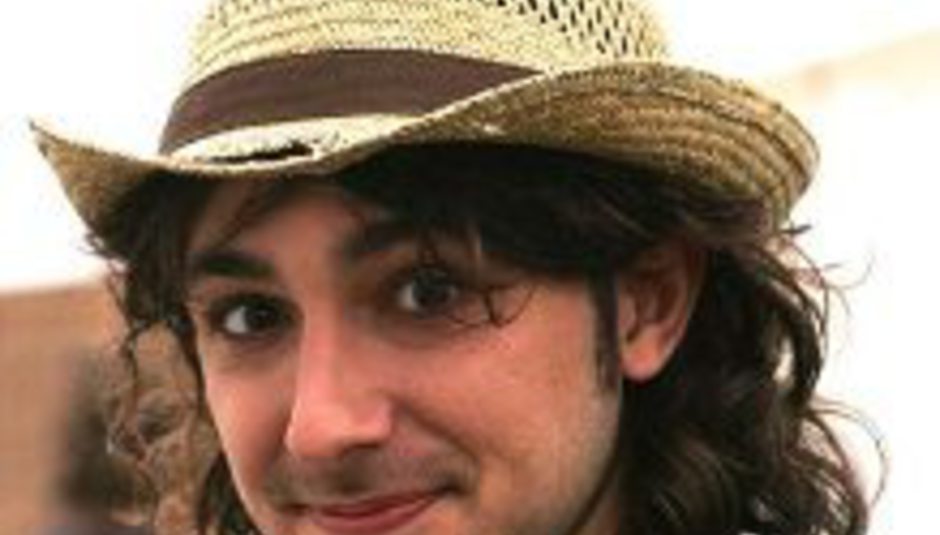 In a move which Peter Andre would surely have described as ‘In-Zania’, Alex Zane is to replace Lauren Laverne as presenter of the Xfm London breakfast show.

The news follows Xfm’s announcement earlier this month that Laverne would leave the breakfast show to concentrate on her TV commitments, after just 18 months in the job.

Zane, who has a face only a mother would punch, has been presenting Xfm's Friday breakfast show since January, and also co-hosts Channel 4's Popworld with Alexa Chung. I quite like Alexa Chung. Yeah.

Zane joined Xfm in 2003 to host a weekend show has also appeared on MTV, presented E4's coverage of Channel 4's Space Cadets, and hosted Celebrity Scissorhands on BBC Three and BBC One.

In other Xfm-related news, Ian Camfield is moving from his mid-morning show to drivetime, filling the existential void of nothingness left by the recently-departed Richard Bacon. He will continue to present his Rock Show on Sundays at 10pm, with Claire Sturgess taking over the mid-morning slot until a permanent replacement is found.