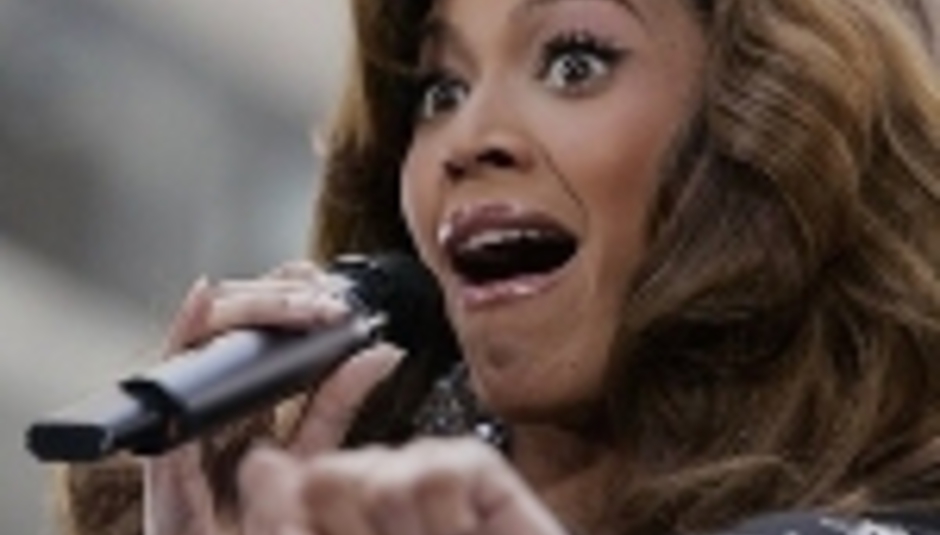 British soul singer Des'ree is suing American R&B star Beyoncé Knowles (pictured, possibly startled by a beaver brushing her shins) after the latter failed to clear the former's 'I'm Kissing You' hit of 1998 for a sorta-kinda cover version, 'Still In Love (Kissing You)'.

The suit alleges that representatives from Columbia, Beyoncé's label, tried but failed to finalise a deal for clearance on the song. The complaint was filed on Tuesday, in Manhattan Federal Court, reports Vibe.com.

Des'ree is looking for $150,000 in damages and for the distribution of the song to be, essentially, stopped. If Des'ree was American, just how much more would she be wanting right about now?