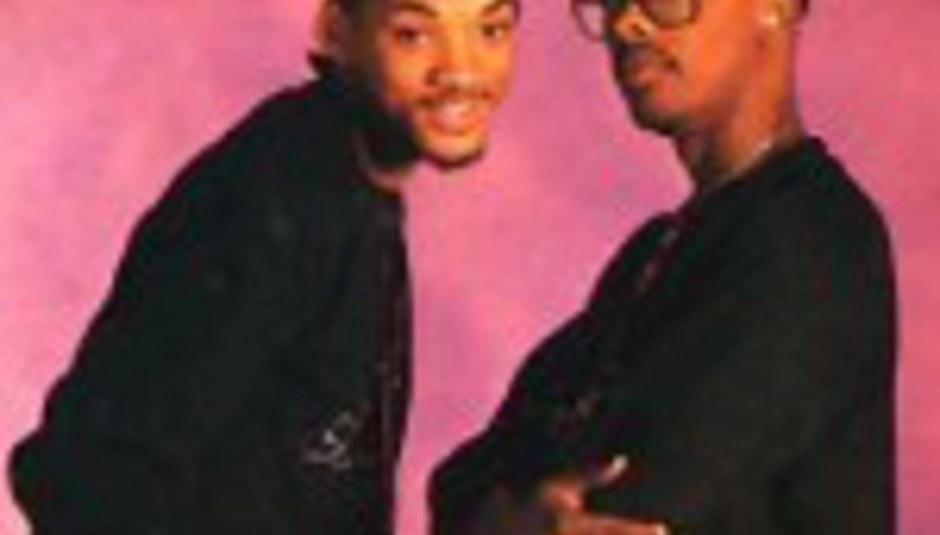 Hollywood star Will Smith is to revert to his Fresh Prince moniker for a world tour alongside DJ Jazzy Jeff.

"We always talk about doing a Jazzy Jeff and Fresh Prince record and a huge tour, we just have to clear the time to do it. Right now, the plan is we are supposed to go out on tour together at the end of this year."

The pair enjoyed great success in the late '80s and early '90s with hits like 'Summertime', 'Parents Just Don't Understand' and 'Boom Shake The Room'. Smith went on to have a successful solo career and is now one of the film industry's biggest stars.

Jazzy Jeff is still a DJ.