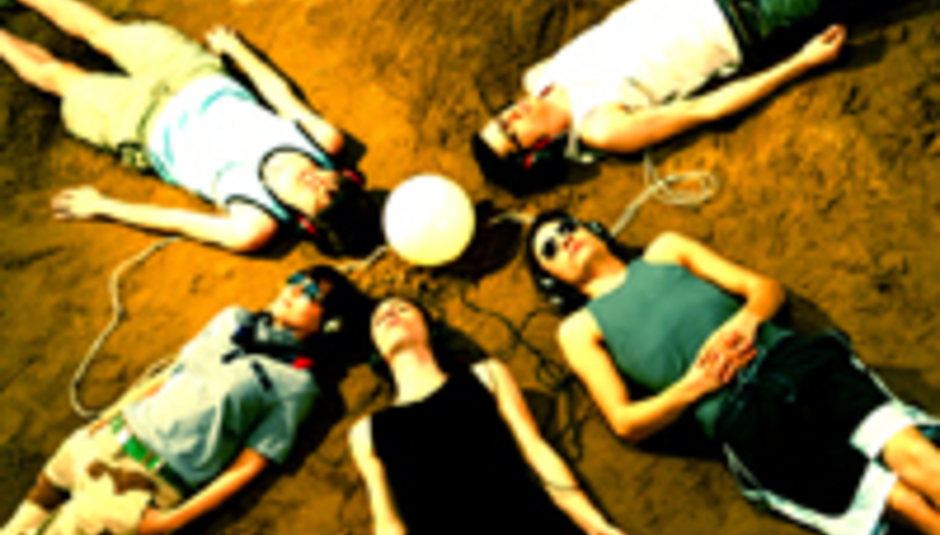 Envelopes return to London this weekend, armed with a short list of dates and a new single.

The Franco-Swedish quintet will release the double A-side 'Smoke in the desert, Eating the sand, Hide in the grass'/'Party' on the 30th of April as a limited edition 7". The record will not be available via digital download, as previously planned.

Sadly for those not within a 40-mile radius of my current location, the band's April mini-tour is an all London affair. Find details below:

The band are currently in the studio mastering the follow-up to their 2005 Demon long-player, with a release date pencilled in for the Autumn.