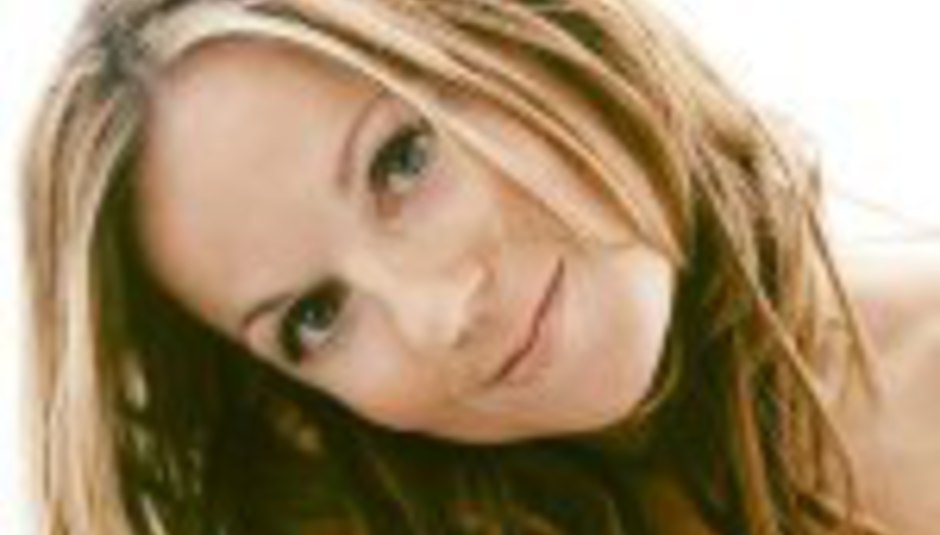 Geri Halliwell has announced a change of career, one that seems to spell the end of those Spice Girls reunion stories.

The former singer is to begin writing books for children. She started writing when pregnant with her daughter, Bluebell Madonna.

Just read that name one more time. Bluebell. Madonna. This woman should not be allowed anywhere near children.

Halliwell has said of her books, which will feature a central character called Ugenia Lavender (again, wut?): "There is a positive message in there, but it tastes like chocolate not cabbage."

"One of the greatest gifts in life is actually to love what you do. For me, writing Ugenia Lavender is one of them.

"As far as music is concerned, I feel like I've given it my best... I realise I've had my turn and now have to let it go."