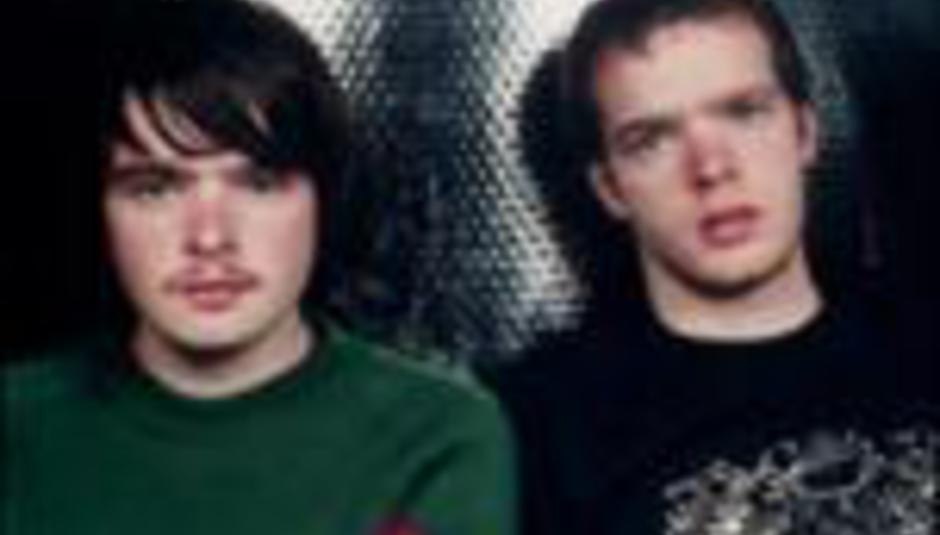 Electric Soft Parading around the UK, next week

Brighton indie-poppers The Electric Soft Parade hit the road next week in support of a new album and single.

The duo's No Need To Be Downhearted LP is released on April 23, and is preceded by the single 'If That's The Case, Then I Don't Know' on Monday, April 16. Watch the video to said song here.

T'ESP are supported by Chris T-T (and band!) on all English dates. Mr T-T has a new album in the pipeline, Capital, due in the Autumn, and a single, 'This Gun Is Not A Gun', is out soon.