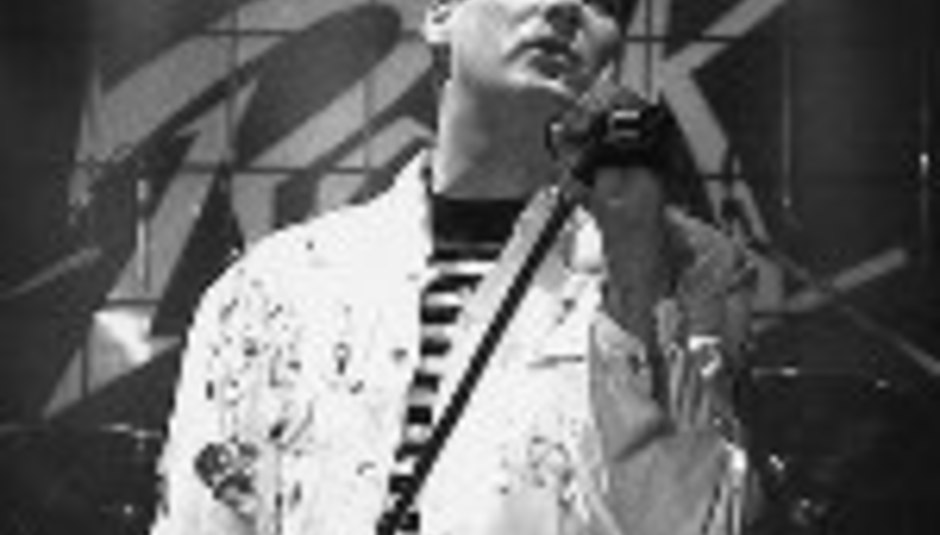 The act - responsible for hits like 'Gold' and 'True' - broke up for good in 2000 following a flopped comeback. A year earlier, Hadley - alongside Steve Norman and John Keemble - sued former bandmate Gary Kemp at the High court, but lost.

Hadley told said radio station: "There'll have to be an awful lot of things remedied because things did get personal and it went a bit too far. The next window of opportunity that I see would be our 30th anniversary, in about four years' time."

A 30th anniversary tour is one idea doing the rounds. Former member Martin Kemp told Sky News that he'd welcome a reformation, too:

"I'm sure that if the five of us ever worked together ever again, after 15 minutes of being in a room together we'd forget about everything and we'd be laughing at the same stupid jokes we were laughing at when we were 17."