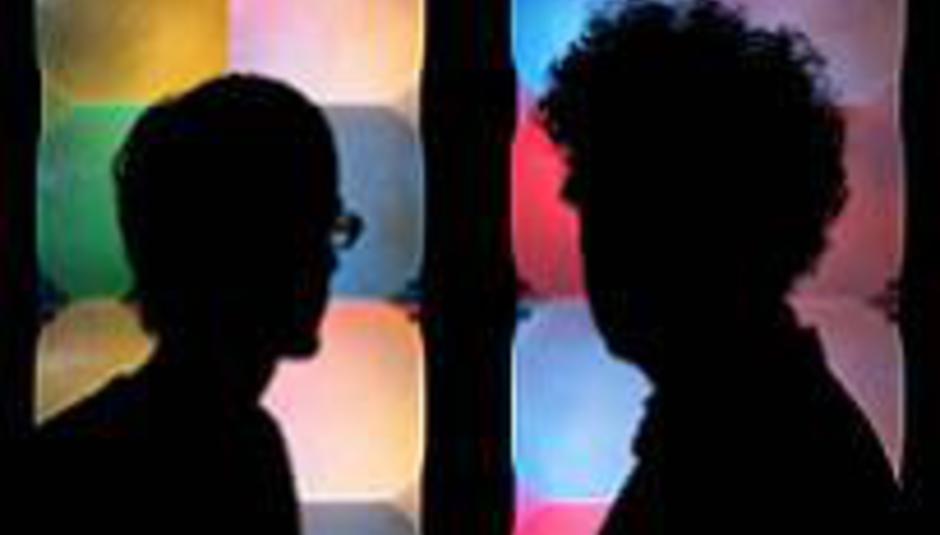 The record will be released on April 6th through Wichita, and will be preceded by a single - 'It's The Beat' - on March 26th. It will feature guest contributions from Go! Team vocalist Ninja and Barry Dobbin, the voice of Clor.