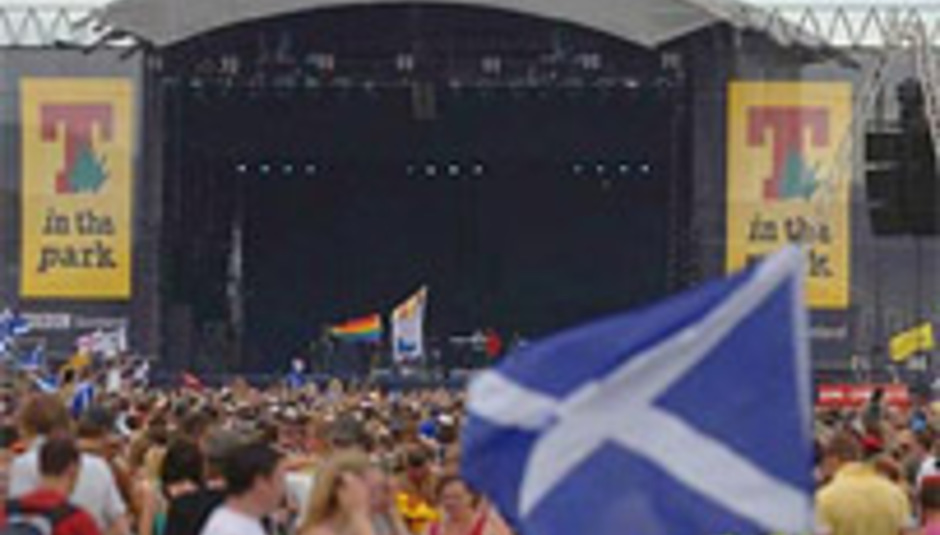 If the tedium of 2007's UK festival headliners dominated February's headlines, then now at least we can look forward to a bit more variation as the next raft of bands are confirmed for this summer's bills.

Heading the latest list of confirmees are Bright Eyes who will play in the Pet Sounds Arena on Saturday night. Joining them on the Saturday are Little Man Tate and Gogol Bordello in the King Tut's tent and Dogs on the Radio 1/NME stage.

On Sunday night, Brighton's The Maccabees will shine in the King Tut's tent, while The Hold Steady will grace the Pet Sounds arena. The Pigeon Detectives will play on the Radio 1/NME stage.

Two pigeons got in my room yesterday while I was out of the house. That's just disgusting, isn't it?

Tickets for the three-day event are sold out this year, as T in the Park moves into its 11th year at the site in Balado, near Kinross.