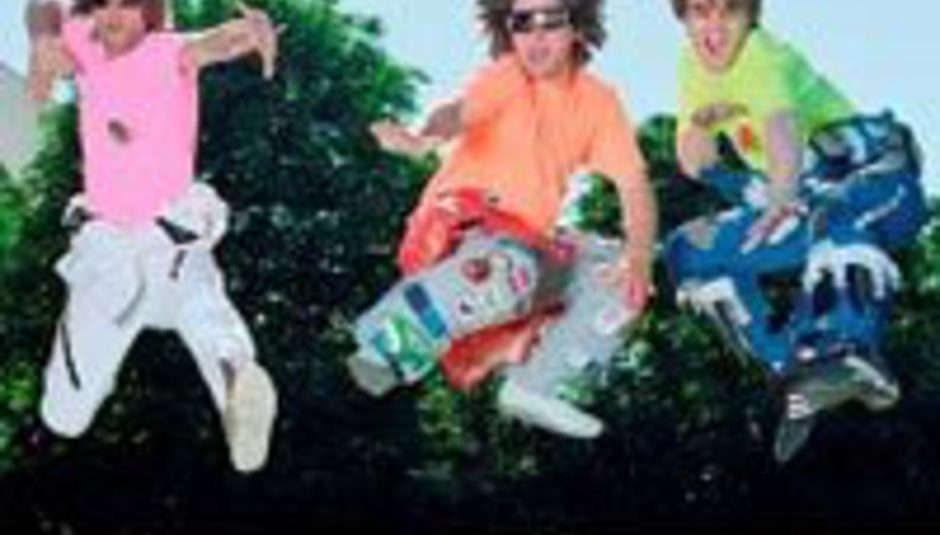 The Aliens: tour cancelled after singer breaks himself

The Aliens have had to cancel their UK tour, which was scheduled to start this week, after lead singer Gordon Anderson broke his clavicle.

“Sorry to announce the cancellation of all tour dates due to an unfortunate episode involving lead singer Gordon Anderson," read a post on the band's website.

”On Saturday afternoon Gordon fell and broke his clavicle whilst climbing a tree with John.”

The shows are being rescheduled though, and all original tickets will remain valid. The band also release new single 'Astronomy for Dogs' this time next week (19 March).

Here are the cancelled dates:

These damn irresponsible rock stars. Sounds painful though - a clavicle is, by the by, that bone that runs across the top of your chest. Ow.