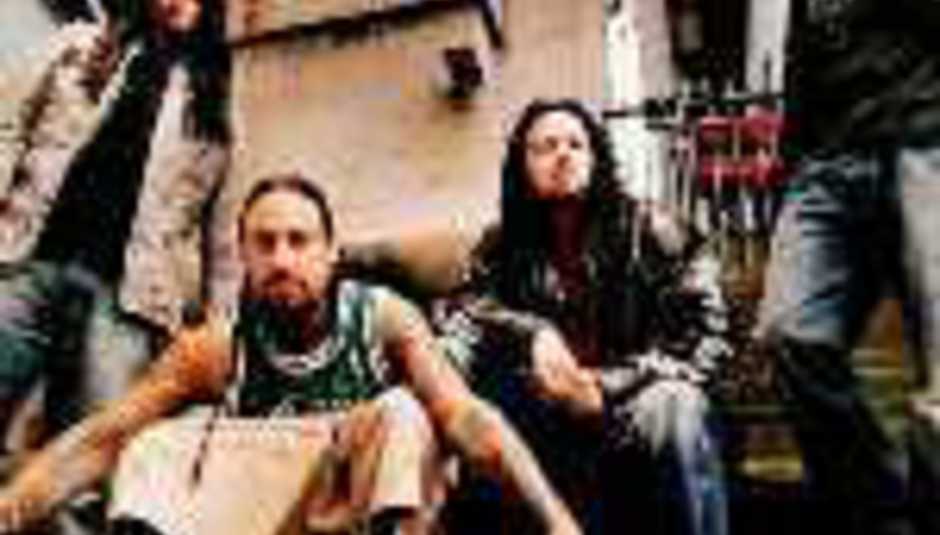 US nu-metal outfit Korn have told a Los Angeles radio station that their next album - their eighth in all - will be a "less straightforward" affair than previous offerings.

Guitarist James Shaffer, a.k.a. Munky, told Launch Radio Networks that the band's new album would be "a lot more technical", too:

"I think it's probably more like a progressive Korn that people are gonna be used to. Very heavy though."

The record's due for release on July 17, and is untitled at the moment. The band's Unplugged album - yes, Korn unplugged - is out now.