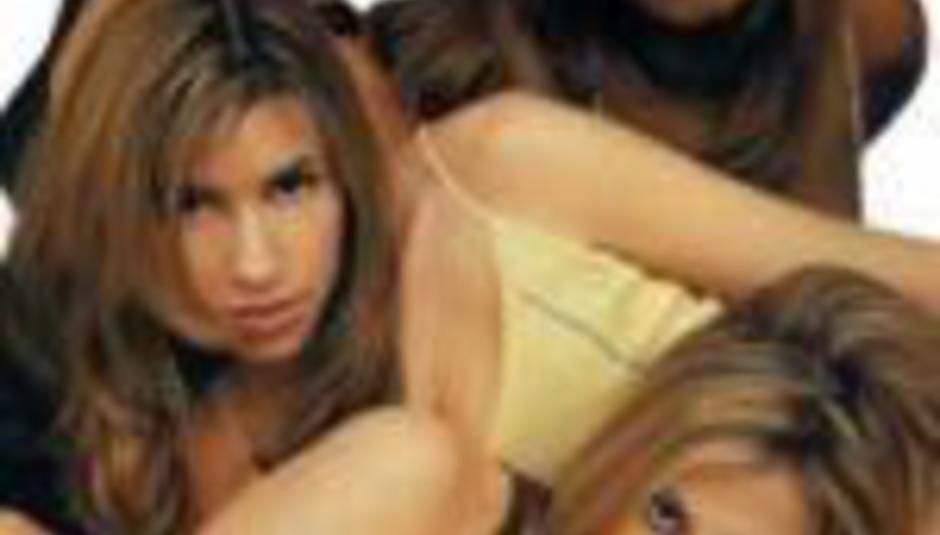 All Saints: officially dumped by label

All Saints have been dropped by their label, Parlophone. Rumours regarding their demise had been circulating for weeks - click here for our story of last month.

The band's comeback - launched last November - hasn't been the success that all involved hoped it would be. Despite the popularity of their first single, 'Rock Steady', which went top three, their Studio 1 album failed to chart higher than 40.

Their second single since their reformation, 'Chick Fit', was the make or break release, and it, too, has failed to attract much in the way of critical or commercial success.

"Both the label and the group are proud of the album Studio 1. All Saints are excited about moving forwards with their career and Parlophone wishes them the best of luck."

DiScuss: Was All Saints' return overshadowed by that of Take That, and therefore their failure simply a byproduct of bad timing? Or were the four never that great in the first place? This is the end for them, right? There'll be no 'moving forwards', surely?