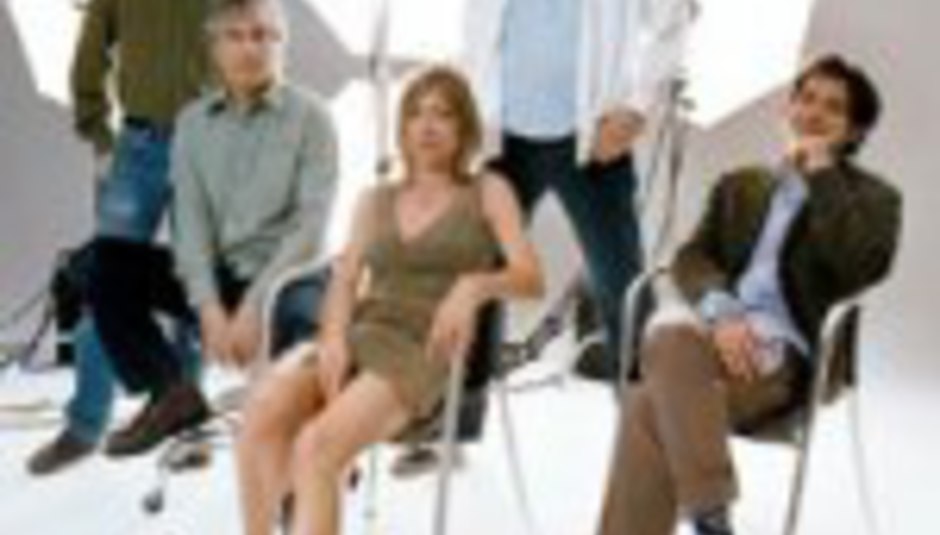 Further acts have been confirmed for this year's three-day Primavera Sound festival, held in Barcelona from May 31 'til June 2.

Sonic Youth (pictured) are to play their Daydream Nation album, a la their pair of dates in London, at the festival, and Black Mountain are also confirmed.

Also announced are Shannon Wright, The Apples In Stereo and a selection of Spanish bands including Veracruz and Ginferno. Us neither, but we'll be there to check 'em out.

For full line-up and ticket details click your way to the official Primavera website, here. It's a brilliant bill so far (click here for your proof), with many a DiS favourite due to appear. More bands will be confirmed in the coming weeks.

Hopefully we'll be seeing some of you there!