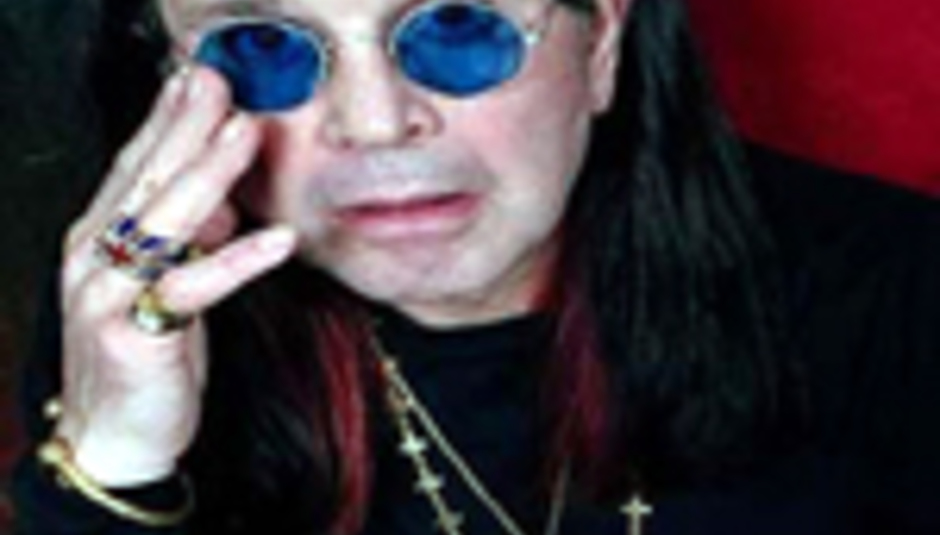 Q magazine - your dad probably buys it to disguise his filth when your mum's around - has revealed that Ozzy Osbourne is one of the worst singers of all time, alongside such talents as Mariah Carey and Celine Dion.

The magazine's poll concluded that Elvis - Presley, not Costello - possessed the "greatest voice of all time" - a pretty special achievement for a totally dead dude - while Osbourne was summarised thusly:

"(Ozzy) now sings like he speaks — this may be a cause for sympathy, but not for buying his albums."

You horrible writers, you. Of course, we're with them on the Dion front ("she grinds out every note as if bearing some grudge against the very notion of economy") - the sooner that giraffe-necked freak of nature is silenced, the better.