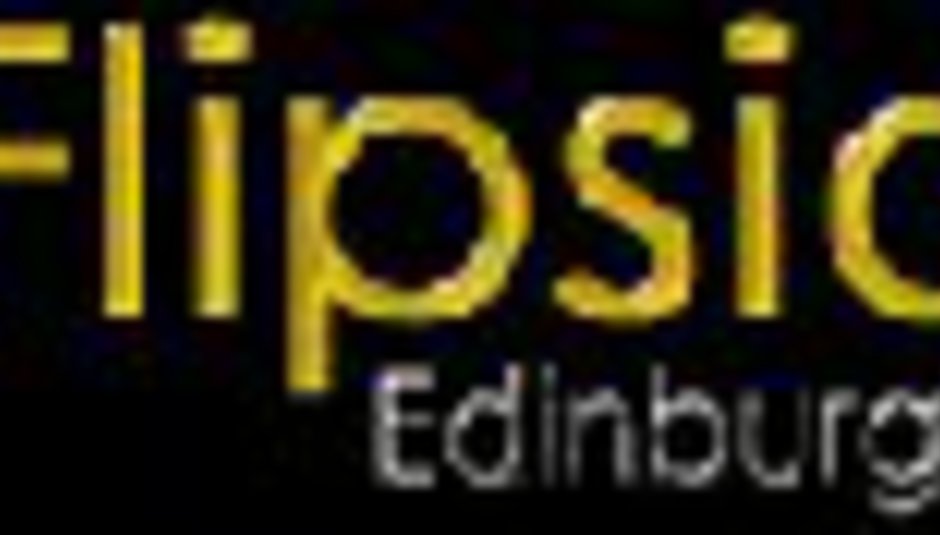 Bringing 80 prominent and independent musical artists together from all over the UK, along with representatives from Theatre and Film, The Flipside Music festival promises a wide range of mainly Scottish based artist entertainment over its five week duration.

Each afternoon there will be acoustic ensembles and acts, followed by evenings filled with a mixture of bands and solo artists. Covering a wide range of musical styles, from folk and blues through to rock and pop, the festival is split up into set themes, which include:-

* Singer/songwriter evenings from artist such as Lorna Brook and The Judy Circus - a collection of Glasgow's finest songwriters including Johnny Hill, Neil Thomson and Larry Guild.

* For the weekend nights, mainly local bands such as Big Hand or small ensembles/solo artists such as Scott MacDonald, although there are two friday showcases, one held by Mint Records and Starshaped Records, and the other by City Beat management

* Storytelling by Otherworld Theatre on Sunday afternoon's leading into a blues evening at night with acts like The Boogie Band, Tim Elliot and the Troublemakers, and Weston Gavin