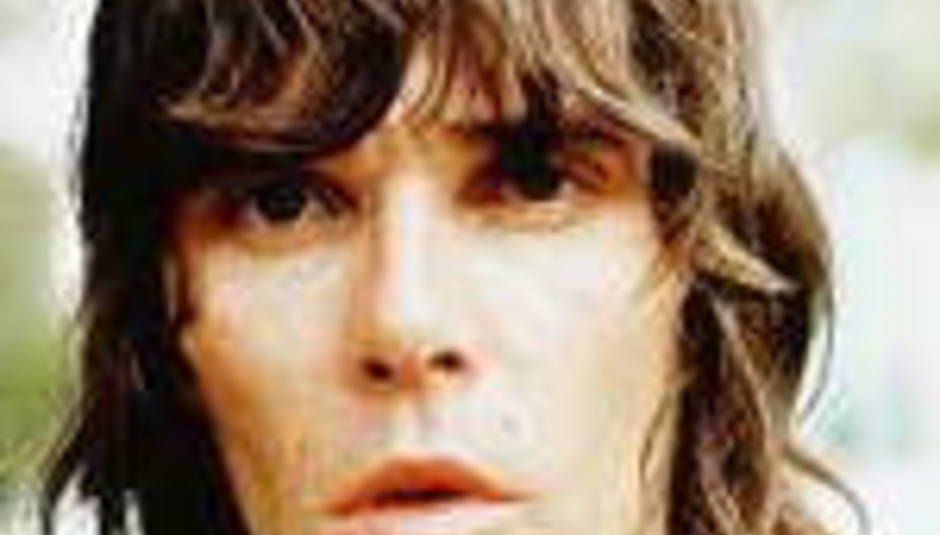 Ian Brown, By Himself And Acting Like A Manic

by Andy Frankowski July 18th, 2001
Ian Brown is one busy man. On September 10 he will release his third solo record, 'Music Of The Sphere'. The follow-up to "Golden Greats" finds the ex-Stone Roses front man teaming up with former It Bites guitarist Francis Dunnery on a number of the tracks. Dunneryv also performed guitar on Santana's Grammy award winning album 'Supernatural'.

Brown also likes to keep busy, remixing the new single from Manic Street Preachers, 'Let Robeson Sing'. Ian told NME he has been searching for the right song to remix for a number of months, and the lyrical content of 'Let Robeson Sing', based on the political activist Paul Robeson, appealed to to him. The remix will also feature a number of guests, . guitaristAziz Ibrahim and percussionist Inder Goldfinger to work on the track, while Brown himself will provide backing vocals. The single is set to be release on 3rd September.

For those who just can't wait to hear something new from the man they have the August 27th release of the first single, 'Fear', off of his fourthcoming album. If that seems too far away, Brown is set to play this year's V2001 festival, at Hylands Park, Chelmsford, and Weston Park, Stafford over the weekend of August 18-19. At the festival Brown is set to debut new tracks from 'Music Of The Spheres.'