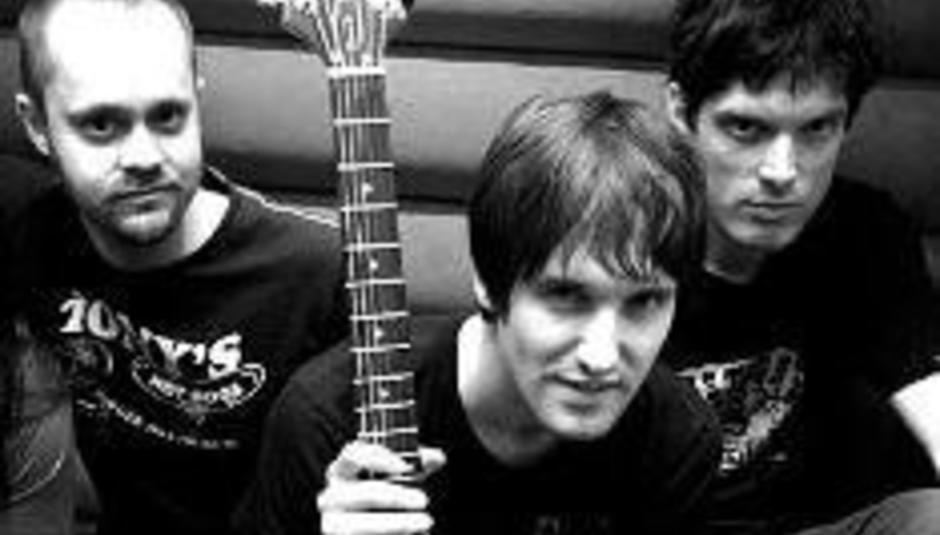 Northern Ireland's finest former-teen rockers, Ash, have all but finished their fifth album. All they need is a title and a final, final tracklisting.

The record, which may feature 14 songs (tracklisting below), is due for a summer release. There's no official word whether or not all of the below will make the final cut - some may be used for b-sides.

The as-yet-untitled LP is the follow-up to 2004's Meltdown.