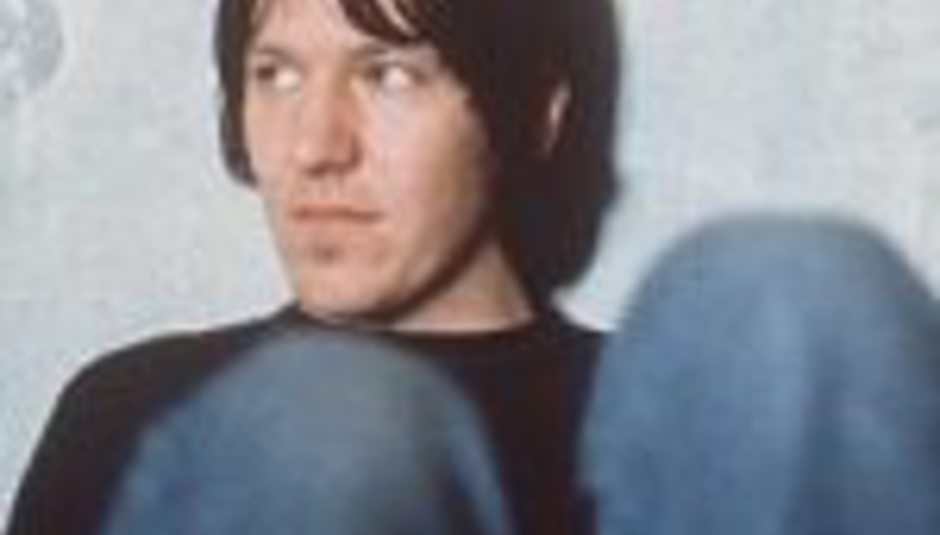 New Moon features a variety of songs taken from 1995 to 1997; during that period Kill Rock Stars released both Smith's self-titled LP and Either/Or, the album that ultimately brought his talents to a wider audience. Both are available on Domino in the UK, who will also handle the domestic release of New Moon.

The tracklisting for New Moon, released on May 7 in the States, looks a lot like this:

A portion of the record's profits will go to Outside In, a service based in Portland which helps homeless youths.