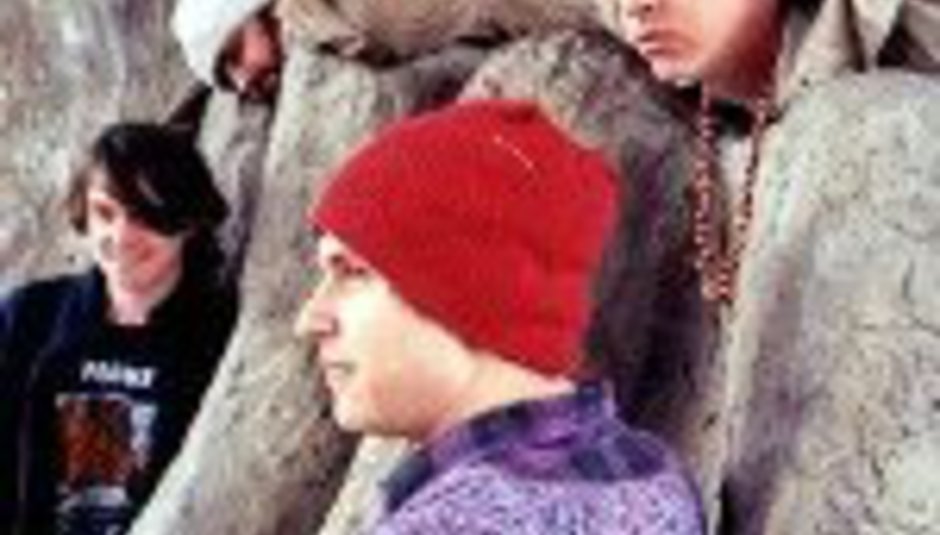 Domino have gone MAD with POWER

Domino Recordings, who have just confirmed a stage at the DiS associated Hovefestival 2007 have signed US-based indie faves Animal Collective.

The band, whose releases include Sung Tongs and 2005's Feels, have confirmed the new deal today.

New material and live dates are expected by the end of the year.