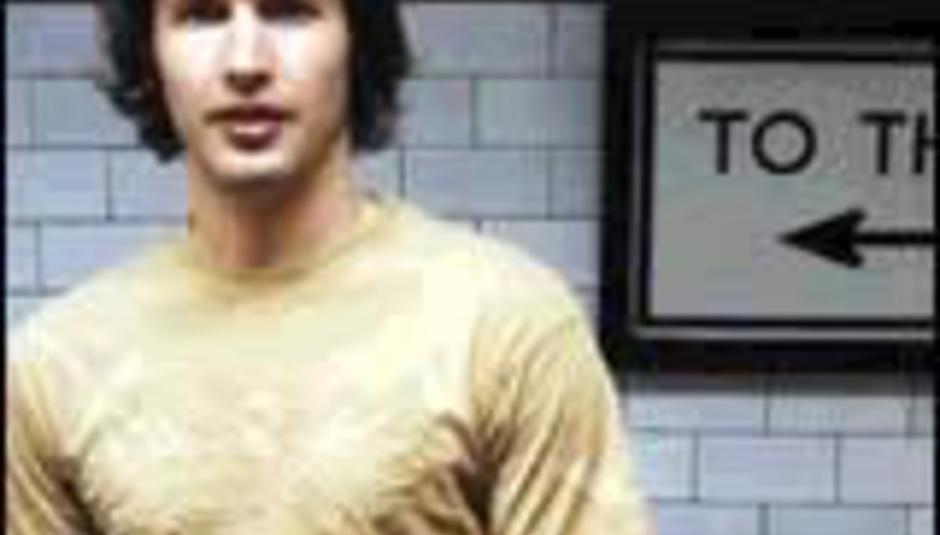 The singer has told a popular red-top rag that, despite selling well over a million copies of Back To Bedlam, he is proper broke.

"I haven't been paid, so I'm skint," he told the paper (okay, The Sun). "I don't own a car or an apartment. But I do own a motorcycle for getting around London. Money doesn't mean that much to me anyway. I've been used to having no cash for years. And it would be crazy to have an apartment because I'm staying in hotels every day anyway."

It's a flat, you fuck. Where do you think London is, California? Guess you dig soccer and reckon lager's proper beer, eh? Also, Blunt told The Mirror's 3am Girls that he wouldn't rule out dating a fan, as he's no desire to die alone.

That's fine with us, Blunt - we'll watch and clap along, if you like.