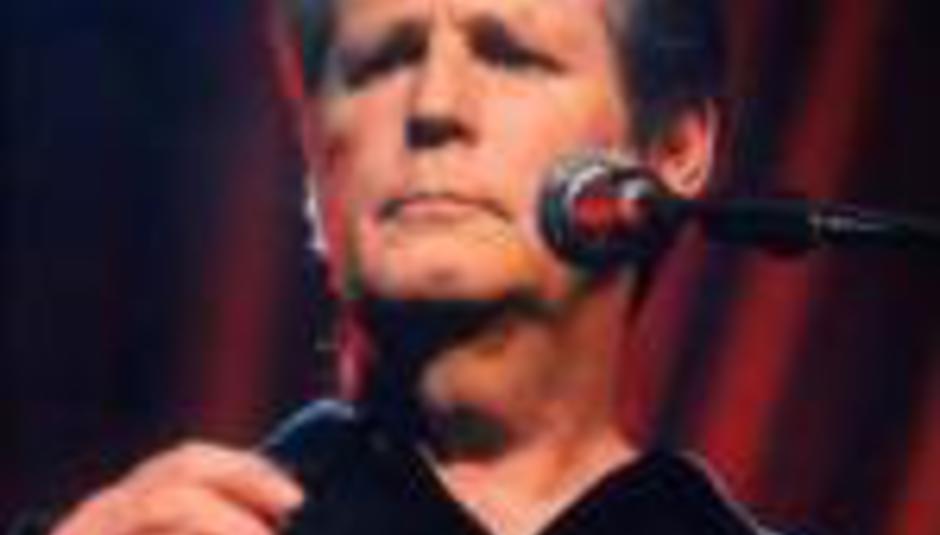 by DiS News September 26th, 2005
Brian Wilson has personally telephoned around 15 of his fans, after one doubted the singer's involvement in fundraising after Hurricane Katrina's devastation.

Wilson responded when a fan questioned his personal involvement in a fund-raising effort on his website. Said fan challenged Wilson to phone him up, and the former Beach Boy did just that. Wilson has now said that he will call anyone who pledges at least $100 through his website, and that if fans raise $10,000, he will donate the same.

Wilson only recently performed in New Orleans, at the JazzFest, and has said that he is heartbroken by the devastation in the area. "I have rarely felt so welcomed in such a wonderful community that has given so much music to so many of us," he said.