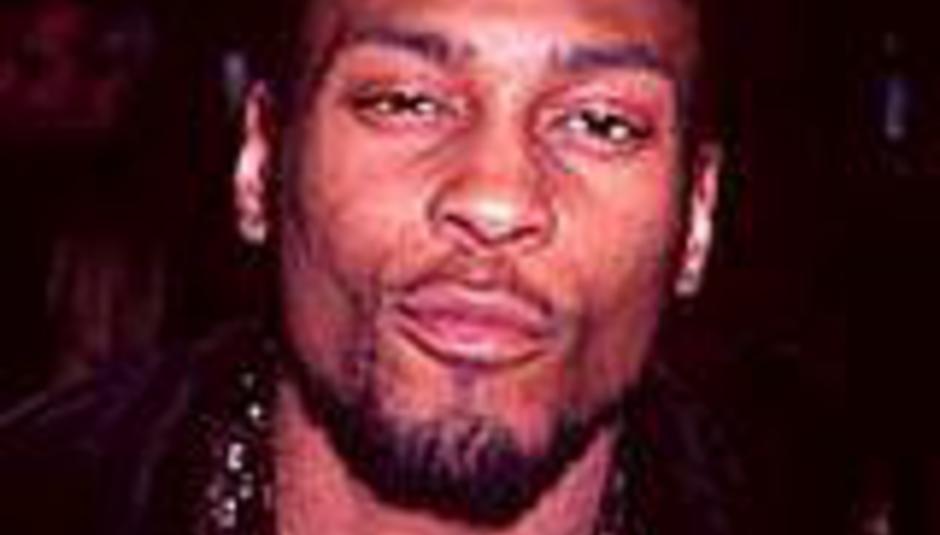 The singer was hurt while on Route 711 in Virginia, his home state, on September 19th. His Hummer left the road and crashed into a fence, flipping in the process. Not wearing a seatbelt, the singer was thrown from the vehicle. He was airlifted to Virginia Commonwealth University Medical Center in Richmond and is still being treated for his injuries. Another person in the car at the time of the crash, Lynee Sellers, is also being treated for major injuries.

D'Angelo, born Michael Eugene Archer, is best known for his Grammy-winning single 'Untitled (How Does It Feel)'. He has not released an album for some five years. It is still not clear if he was driving the Hummer at the time of the incident.