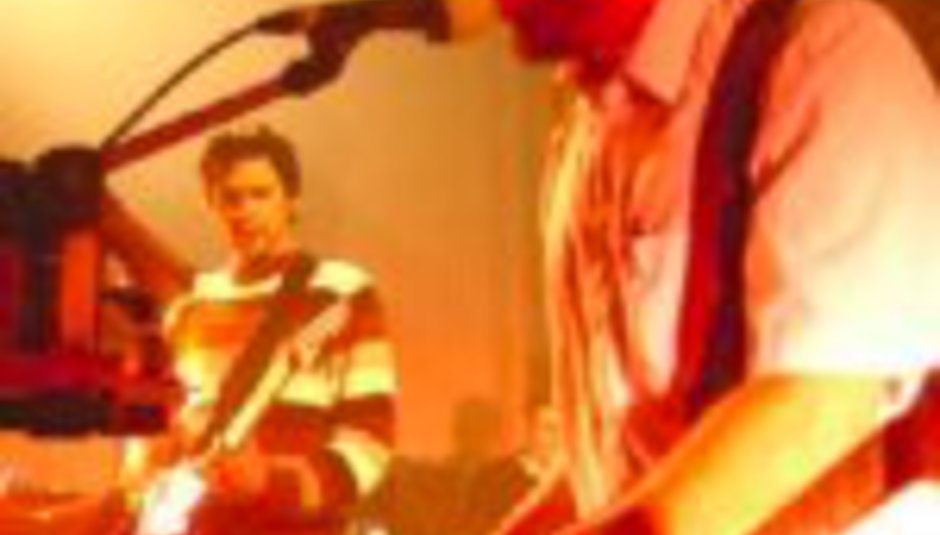 Grandaddy finish with the Family Cat

by DiS News September 19th, 2005
Grandaddy have finished work on their forthcoming album, Just Like The Family Cat, reports Billboard.

Singer Jason Lytle has said that the new release marks a step away from the band's previous work:

"It's really big and luscious and gooey," he told Billboard. "It's an extreme of everything. The immersion that each song required was insane; it was very time consuming, but it's done this week."

Just Like The Family Cat has taken a year and a half to realise and follows the impending release (September 27th) of an EP, The Excerpts From the Diary of Todd Zilla EP.

"The [songs on the new album] are about the thoughtlessness and mindlessness of sprawl," Lytle continued.

As yet the band have announced no tour dates to accompany either release.