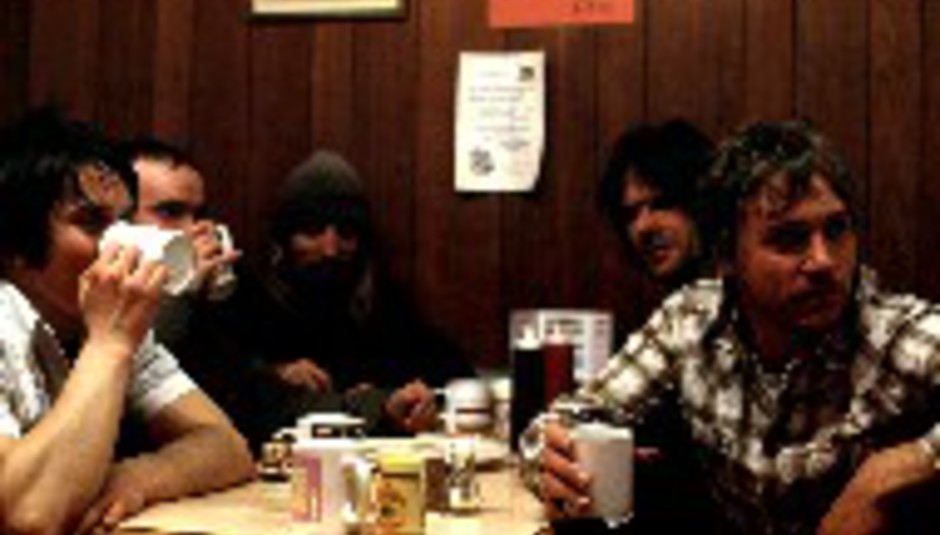 Entitled ‘1000 Bulbs’, it's already been described as sounding like "Athlete if they ever went through puberty, or what Coldplay might have done if they invested a fraction of their marketing budget in amplification."

Their debut album is then expected to follow early next year. In the meantime, the band head out on tour for the rest of September and throughout October.