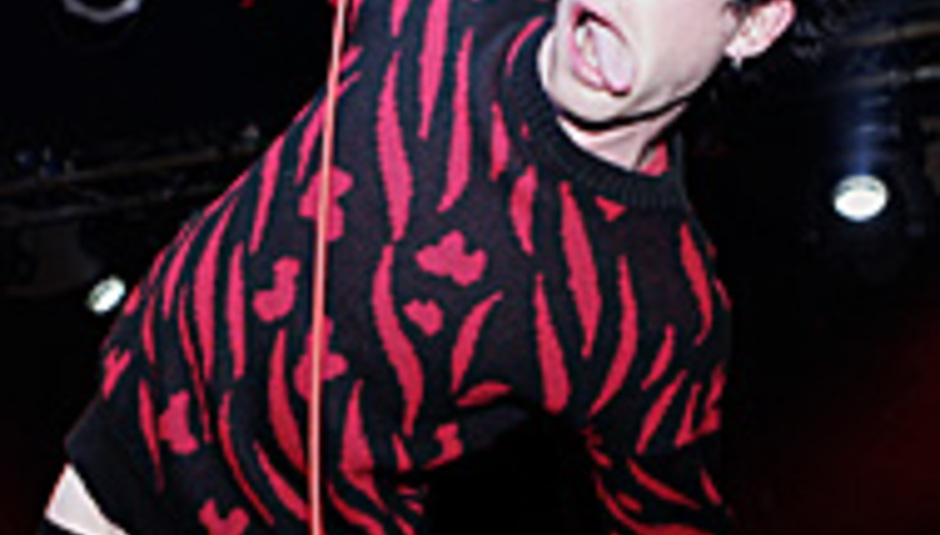 The band release 'Circle Square Triangle' on October 24th and follow it up the week after with the long-playing 'For Screening Purposes Only'. Following last night's London show, DiS called them everything from "engaging" to "a joke out of control".

Catch them across our fair shores on these dates: