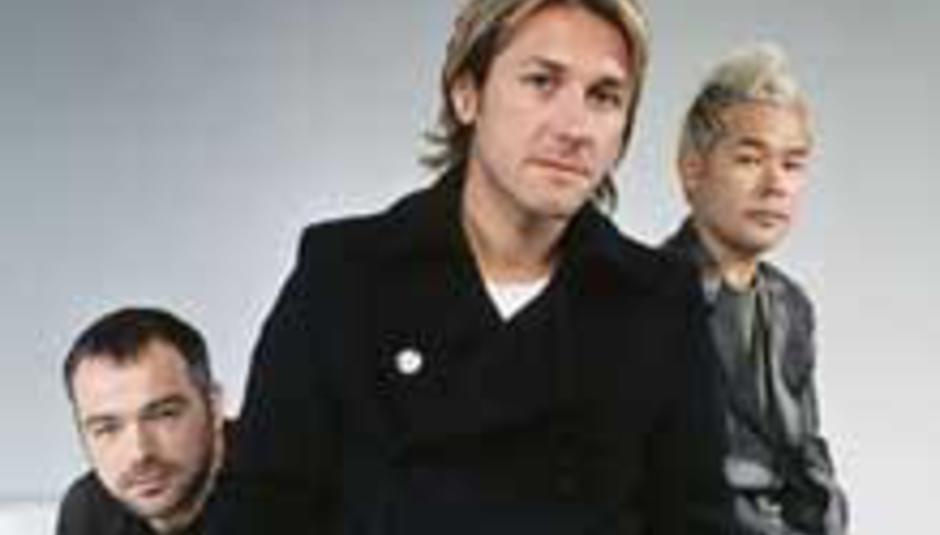 by DiS News September 6th, 2005
Stop with your hoo-haa and boo-hoo! Feeder, rockers what might've been splitting up yesterday according to this very site, aren't, basically...

An official statement from an important man sayeth:

"Contrary to inaccurate reports in the press and on the radio, Feeder are not recording their last album, nor set to split.

"An over-enthusiastic reporter seems to have put 2 and 2 together and come up with 43. Indeed the group are looking forward to the release of new single

‘Shatter’/’Tender’ in October and a Far East and UK tour in November.

So, now you know fo'sure.