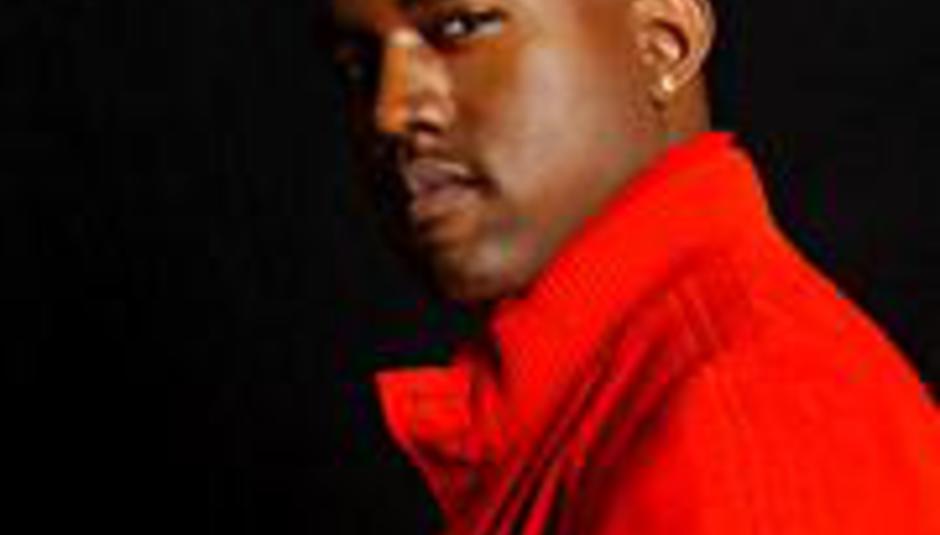 by Sam Lewis September 5th, 2005
US rapper Kanye West critisised George Bush on live TV on Saturday on an NBC show entitled A Concert For Hurricane Relief. West was presenting a 90-second segment with funnyman Mike Myers two-thirds through the show when, to Myers' suprise, the multi-million selling rapper went off script. In an apparent reference to this news story in The New York Times (link may have expired) West exclaimed:

West claimed that "they have given them permission to go down and shoot us", although he added that "the Red Cross is doing everything they can". After telling the audience that America is set up "to help the poor, the black people, the less well-off as slow as possible", West was cut off after saying: "George Bush doesn't care about black people".

An NBC spokeswoman explained the crew were "instructed to listen for a curse word, and didn't realise [West] had gone off-script". A later stement added:

"Kanye West departed from the scripted comments that were prepared for him, and his opinions in no way represent the views of the networks. It would be most unfortunate if the efforts of the artists who participated tonight and the generosity of millions of Americans who are helping those in need are overshadowed by one person's opinion."

Although the rapper's comments went out live on the east coast, they were cut from the west coast version, broadcast three hours later.