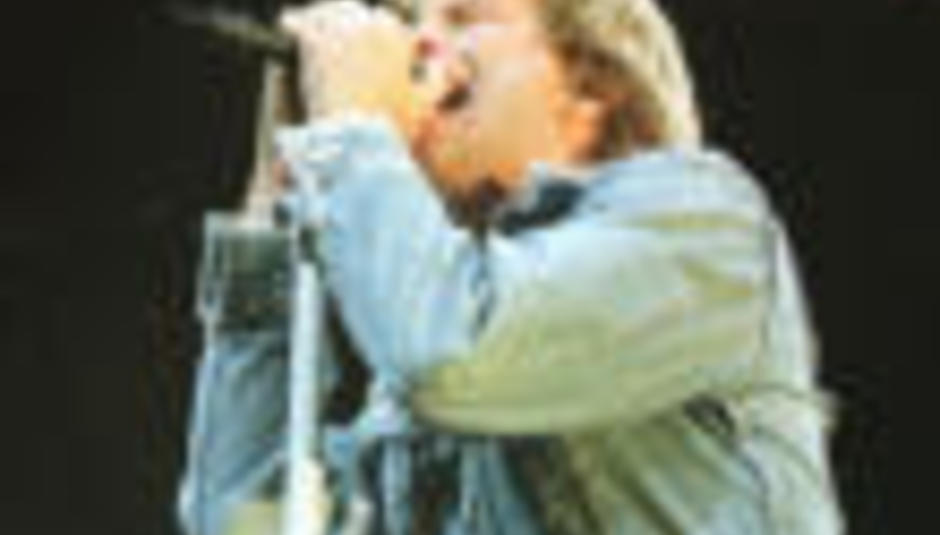 by DiS News August 31st, 2005
You'd have thought Mr Jovi might've towelled himself down by now, but no: Bon Jovi's 1985 album Slippery When Wet is to get the re-release treatment next month.

This isn't any old rehash though - it's been shaped into a fancy 5:1 surround sound DVD, a product sure to whet the appetites of mothers whose copies of the 12 million-selling original are looking rather dusty these days.

Slippery When Wet, originally produced by the mightily monikered Bob Rock, is released on September 20th, the same day as the band's brand-new album - their ninth in all - Have A Nice Day.

And we will, thanks.