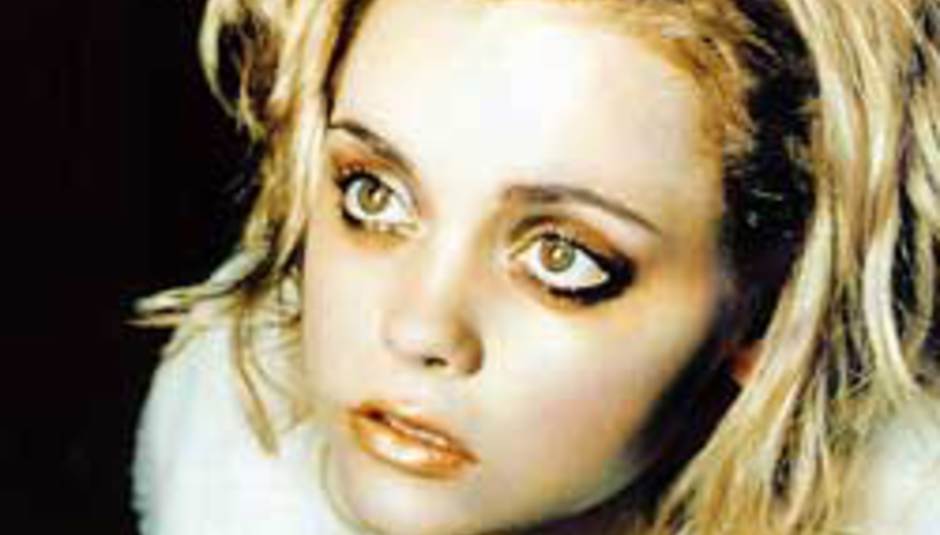 As for her contribution to the single, Beck basically described Ricci's studio vocal stylings as “she tried it and just absolutely nailed it”.