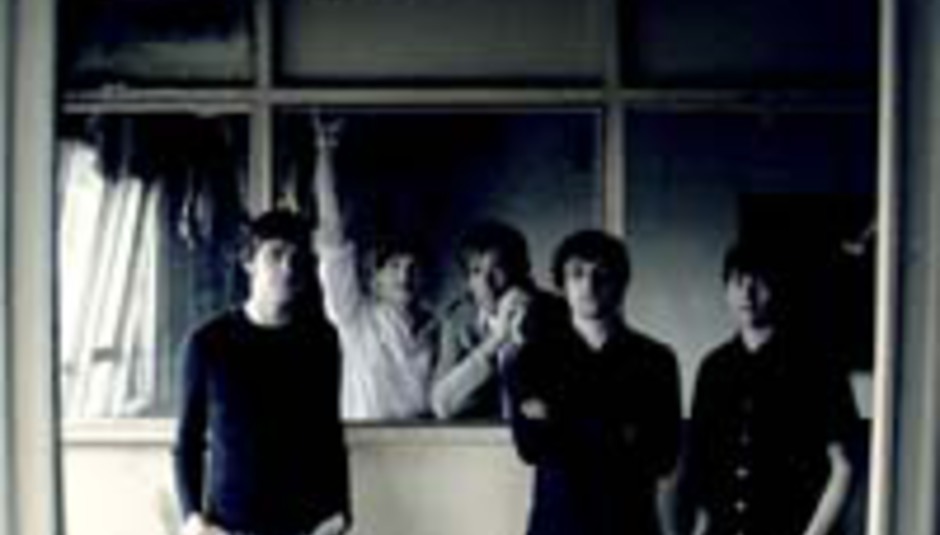 Minus The Bear, plus new album

by DiS News August 24th, 2005
Seattle-based indie-poppers Minus The Bear, whose last EP They Make Beer Commercials Like This was something of a fave over at chez DiS, release their new album Menos El Oso on September 12th.

The new record will be released in the UK through Undergroove, and is said to feature a bonus track not included on the US release (through Suicide Squeeze).

A video for first track 'The Game Needed Me' is available for your viewing pleasure at the band's nice'n'green website, clicky.