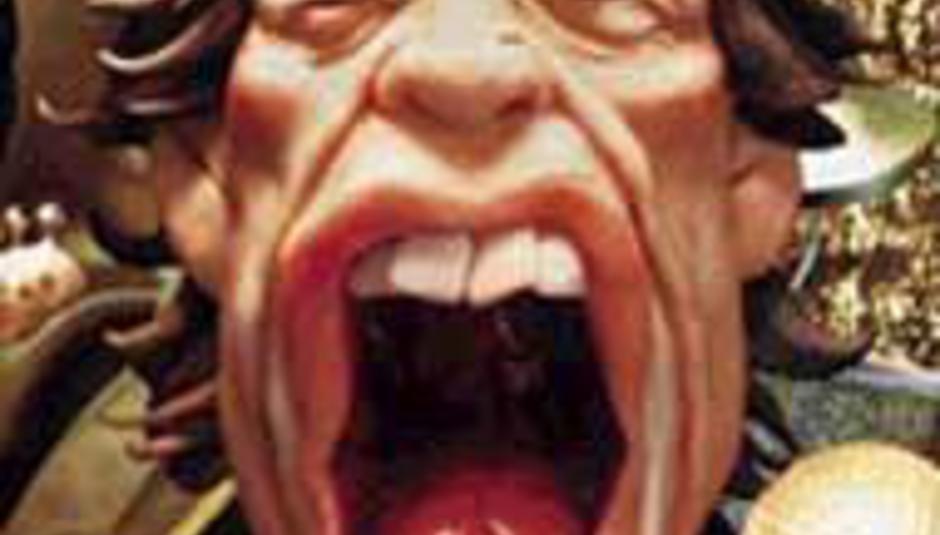 Jagger has a movie in the making

Mister Mick Jagger of pop-rockin' oldies The Rolling Stones has started work on a screenplay. He's quoted by contactmusic.com thus:

"It's about a guy who wants revenge. It's only a small movie and I've already written half of it."

The other half will no doubt have to wait, as The Stones begin their worldwide A Bigger Bang tour on August 21st in Boston.

Jagger's no stranger to flicks, of course - he was praised for his performance in, um, Performance actually. He was in Freejack, though, which was shit squared.