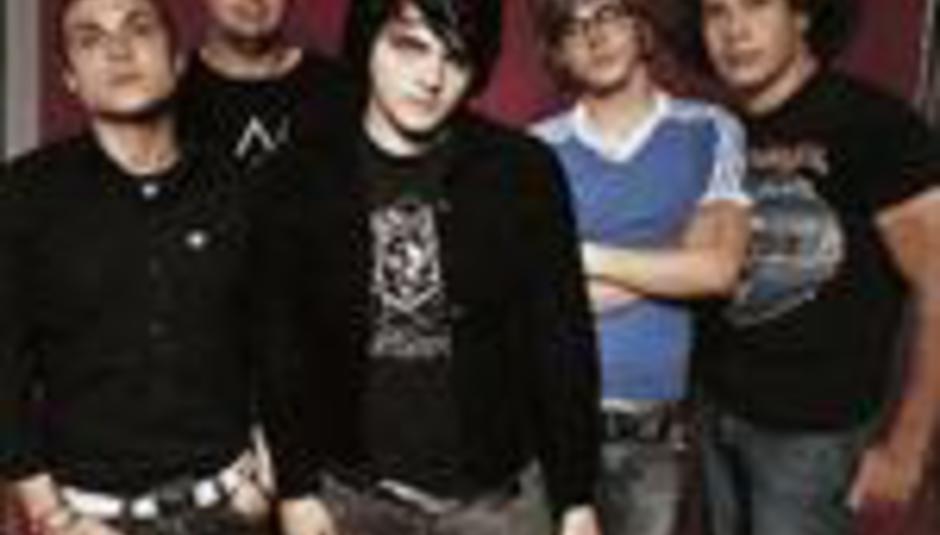 by Mike Diver August 17th, 2005
My Chemical Romance are to play a brace of dates at London's petite Underworld venue prior to appearances at Reading and Leeds.

The shows - on the 23rd and 24th of August - are aimed specifically at fans. That being the case, there's a ticket restriction of one per person. Singer Gerrard Way has stressed that this is to deter touts from bulk buying.

Tickets go on sale from The Underworld's own box office TODAY, Wednesday 17th August, at 5pm. Phone 08700 600 100 or visit the venue itself, just opposite Camden Town tube station and below The World's End public house. Doors for both dates are at 7pm sharp.

MCR's new single, The Ghost Of You, is to be released on August 29th, a week later than advertised.