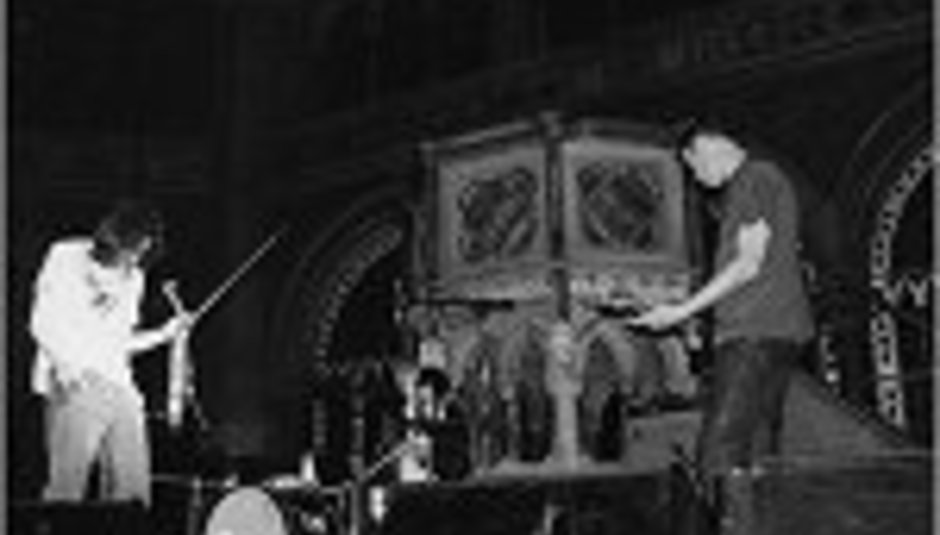 by Jordan Dowling August 11th, 2005
Dirty Three, the Aussies it's okay to like are set to hit these shores in November in support of their forthcoming opus 'Cinder'. Along with a date with Sophia as part of the ATP 'Don't Look Back' series, they will be weaving their majestic violin-led post-rock at the following venues and dates:

The aformentioned album is set for release on 11th October, featuring vocal contributions from Cat Power (aka Chan Marshall) and Sally Timms.