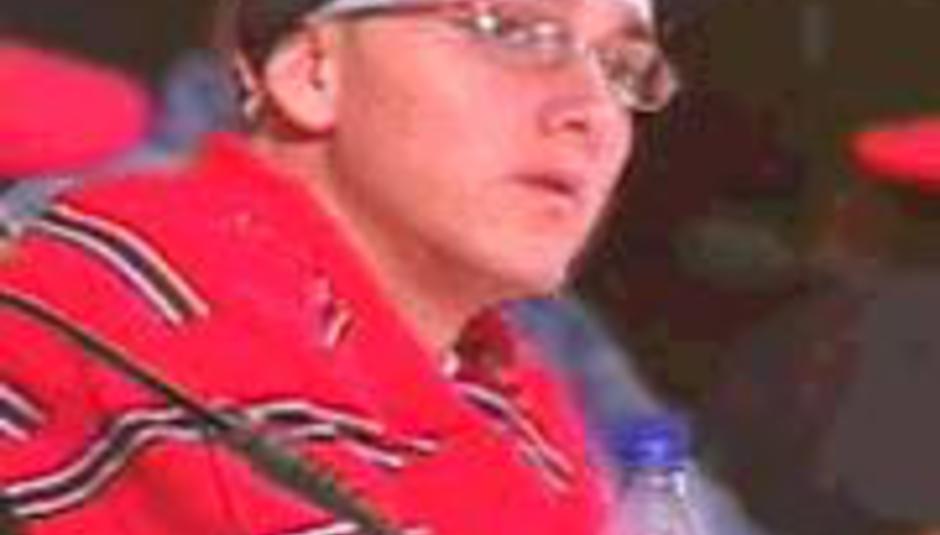 by DiS News July 21st, 2005
A report in a Detroit newspaper, subsequently picked up by MTV, has led to rapper Eminem announcing he's not to quit while on stage in Washington.

Detroit Free Press ran a piece quoting a source in the Eminem camp as claiming that the star would call time on his musical career after a show in Dublin on September 17th. It also stated that his last album, Encore, would be his last.

On stage at Washington's White River Amphitheatre (on the Anger Management Tour), Eminem announced to the crowd: "How many of you all read the tabloids? Cause there's some sh*t goin' around that I'm retiring."

In the fashion typical of an arse, Eminem mooned his fans after mentioning that the offending report ran next to one claiming that the moon was to blow up.

The British dates of the Anger Management Tour, also featuring 50 Cent, look like this: