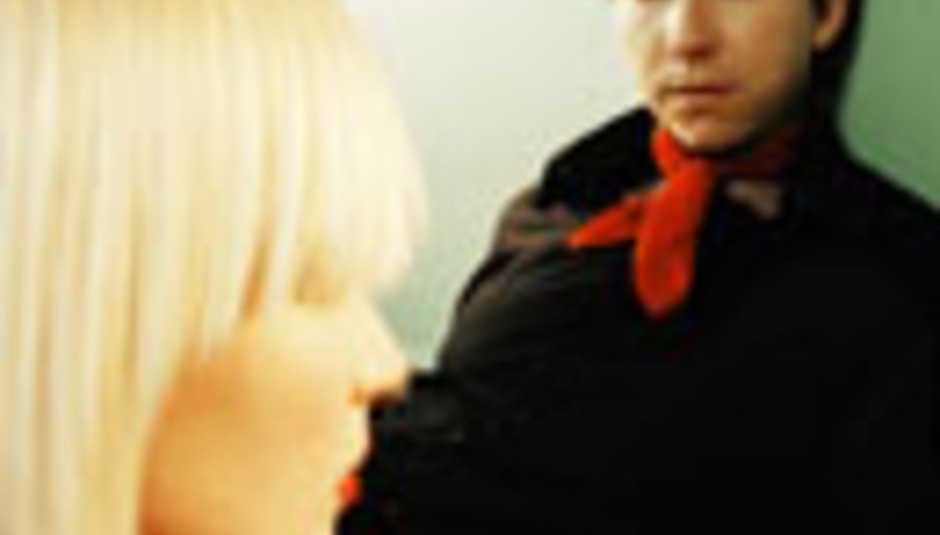 by DiS News July 15th, 2005
Two bands, two stores, two free shows. Indie chain Fopp is giving folk in two major cities the chance to catch sets from a couple of the most barked-about bands of the moment in the homely surroundings of their stores.

Danish psychosexual two-piece The Raveonettes bring their rawk to London's Fopp store on 26th July, that's on Earlham Street from 2pm. Presumably to tie in with the fact that brand new studio effort 'Pretty in Black' is release a day previously.

If you have a helicopter, you could watch The Stands, then jet it to London for The Raveonettes, but I doubt you do - so just choose one, eh?