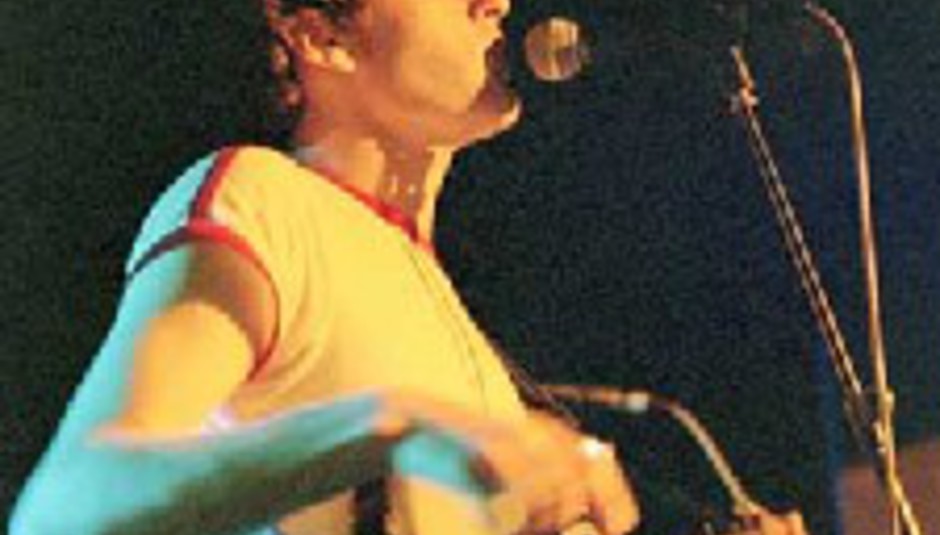 by Andy Robbins June 27th, 2005
New Welsh heroes Crosbi are set to emerge from Rockfield Studios, where they've been recording their debut album, to play a series of shows this summer.

The as-yet-untitled album is set to be released later this year but will be preceded by the release of their debut single 'Sonny' on Cardiff-based Split Records on Monday 27th June.

The Wrexham five-piece have already become firm favourites with Radio 1's Bethan and Huw and recently performed for them live from Rockfield. Grab a chance to see the band play live before they become bigger than Robbie Savage's ego at the following dates: