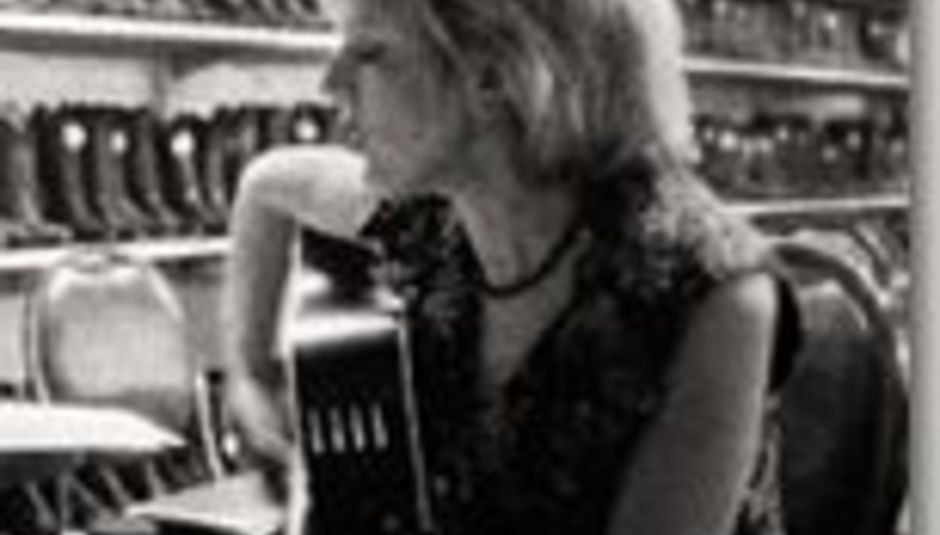 by Neil Jones June 9th, 2005
Fans of American singer/songwriter Lucinda Williams are in for a rare treat with the fiercely uncompromising Country music rebel announcing a series of UK dates for July.

The acclaimed Lake Charles-born artist, renowned for her song-writing ingenuity and passionate expression, has recently released a much anticipated album of live recordings and will head back to America shortly after the tour to make a second appearance on The Late Show with David Letterman.

Message to the kids: If your only image of the Country genre is Billy-Ray Cyrus operating the pedal steel with his flatulence in the early nineties, be sure to get along for a proper initiation.