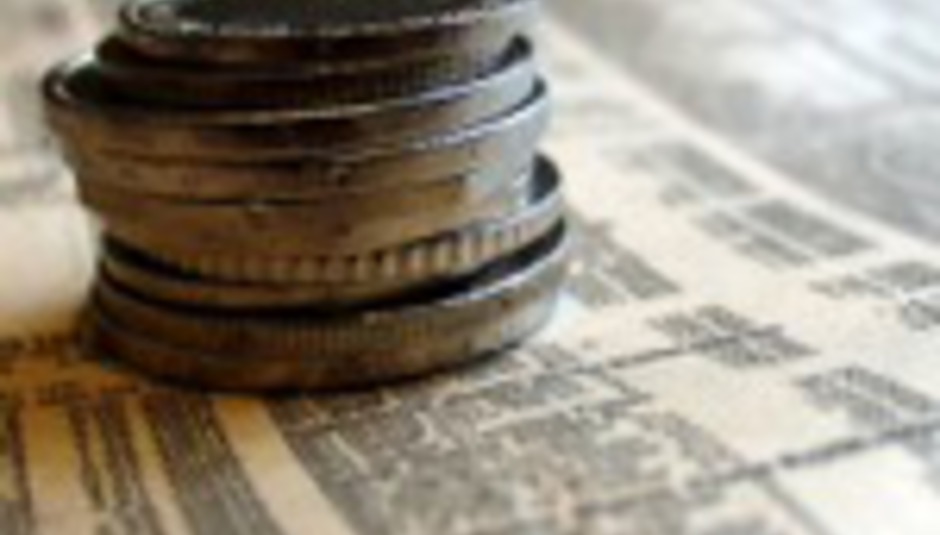 Piddy has said he will appeal against the frankly, ludicrous amount of cash, saying the case was an attack on his character.

Ms Hylton-Brim's lawyers said she had already proved in court she needed the cash to look after their son.

Jesus. It's a moral-based keep-it-in-your-pants type of story, isn't it?