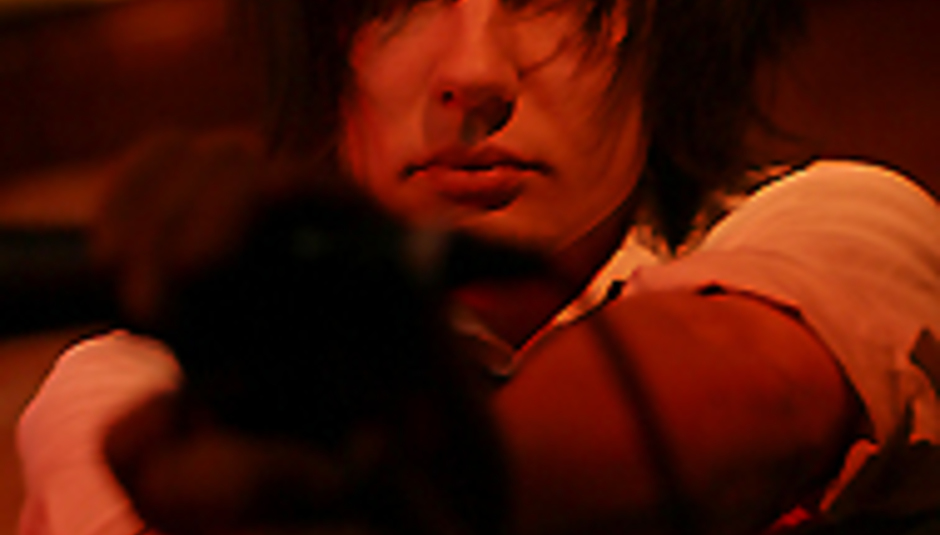 by Sean Adams May 19th, 2005
Drowned in Sound Recordings is very excited to welcome a new tribe to our label roster. And we've got them busy already...

Komakino are a 5-piece from Derby who we've been talking about and championing on DiS for some time now, and we're not the only ones. Steve Lamacq has already had them in for a session, they've found fans in Bloc Party and Hope of the States who have taken them out on the road a few times, Kerrang reviewed them live with Razorlight describing them as "like Interpol’s angry little brothers" and now the New Musical Express have invited them to join their New Music Tour 2005...

Nine Black Alps and The Checks have been forced to pull out of selected shows on the "NME New Music Tour Inspired By Rizla 2005" after the singers from those two bands fell ill. Komakino have been asked to play with Maximo Park this week in Portsmouth and Gloucester.

The video for their debut single is being shot by Type2Error (Manics, Razorlight, Hope of the States, Duke Spirit, Bloc Party…) on Tuesday 24th May at The Vaults in Derby. Fans wishing to feature in the video should get there just before 6PM.

Their limited edition debut single ‘Say Something Else’ is due for release through Drowned in Sound Recordings in July.

Catch them on the new bands stage at Reading and Leeds and at the following shows:

DiScuss: Have you seen Komakino lately? Are Nine Black Alps all that and a bag of crisps? Who're The Checks?