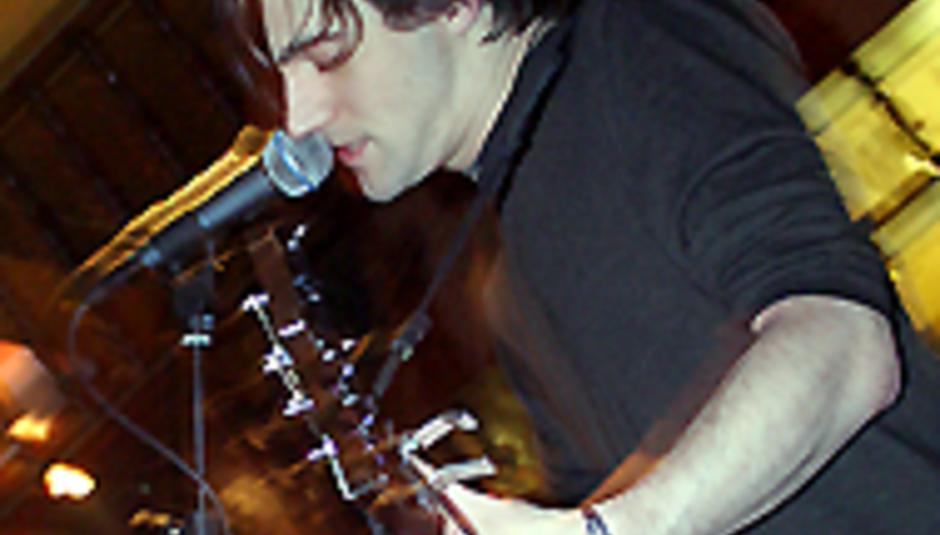 Bright Eyes and The Faint - it's a togetherness thing

by DiS News May 16th, 2005
Saddle Creek labelmates Bright Eyes and The Faint are to head out on their 'Digital Ash In A Digital Urn' tour this summer.

Following on from Conor Oberst playing out his acoustic-ish 'I'm Wide Awake, It's Morning' LP, the boy Bright Eyes will be taking the members of The Faint (Joel Petersen, Jacob Thiele and Clark Baechle) round Europe this summer to help interpret his 'Digital Ash...' LP, which was released the same time as '...Morning'.

Oberst and The Faint have already played together at this year's Coachella Festival a fortnight ago and will be doing a five night run at the reputed Webster Hall in New York.

UK-wise, The Faint will be both supporting and backing Oberst at Bright Eye's Somerset House gig in London this July (11th) as well as appearing at Glastonbury, T in The Park and Oxegen.

Additional Bright Eyes musicians on the tour will be Mike Mogis and Gretta Cohn (Cursive), Andy LeMaster (Now It's Overhead) and Shane Aspegren (Berg Sans Nipple). Yeah Yeah Yeah's Nick Zinner will be donning the guitar in the States.

Bright Eyes will be releasing 'Easy/Lucky/Free' on 11th July as a single, and The Faint will be preceding that with their own 'Desperate Guys' release on 20th June.

That's alot of info to take in, non?