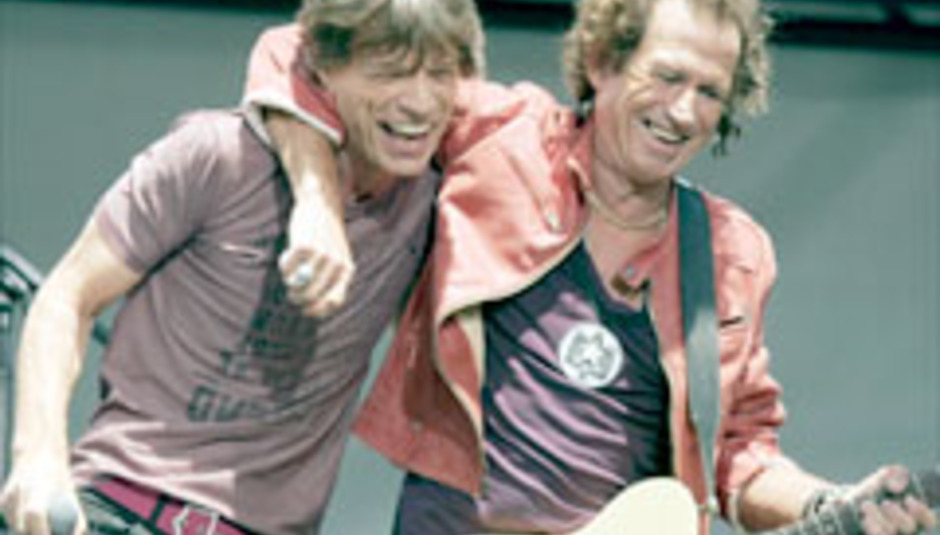 by DiS News May 11th, 2005
DiS reports this out of fear and duty - they were once an AMAZING band, y'know, but... The Rolling Stones are out on tour again.

The news was confirmed yesterday that the wrinkled rockers will embark on another world tour this summer, kicking off on 21 Aug in Boston. Called 'The Rolling Stones Onstage World Tour', the live dates will coincide with the release of the band's first studio album since 'Bridges To Babylon'.

Anyone wanting to avoid the circus should head to their record store indeed and grab a copy of 'Exile On Main St'.