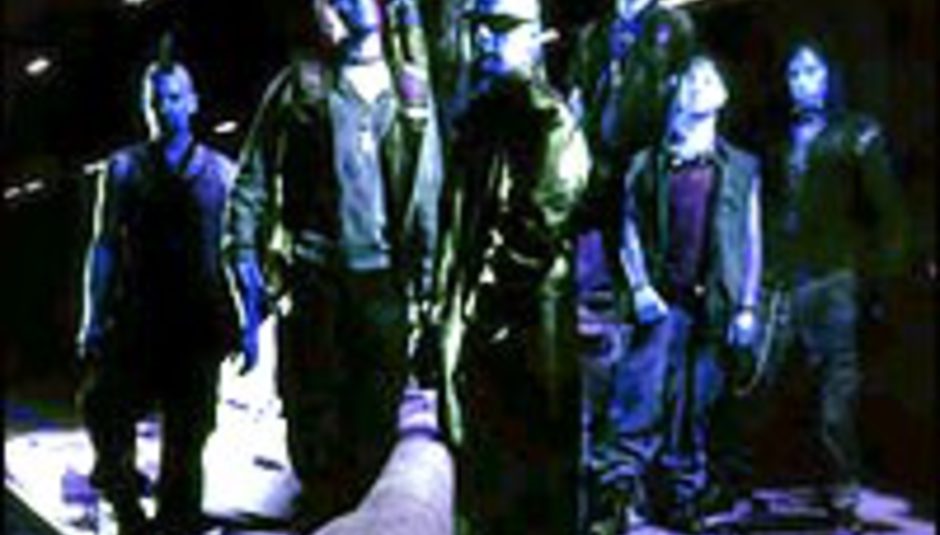 by Mike Diver April 20th, 2005
American Head Charge guitarist Bryan Ottoson is reported to have died on the band's tour of North America.

Word is spreading across the other side of the Pond that Ottoson was found dead in his tourbus bunk in the early hours of yesterday morning (19 April).

AHC were due to play with Mudvayne in North Charleston. The website of the venue, The Plex, carries the following message:

"The Mudvayne show scheduled tonight had to be postponed due to the tragic death of a member of American Head Charge.

"The Plex would like to extend our sympathy to the members of American Head Charge for their tragic loss, and thank all guests for their understanding during this situation."

As yet there is no official word from the band.