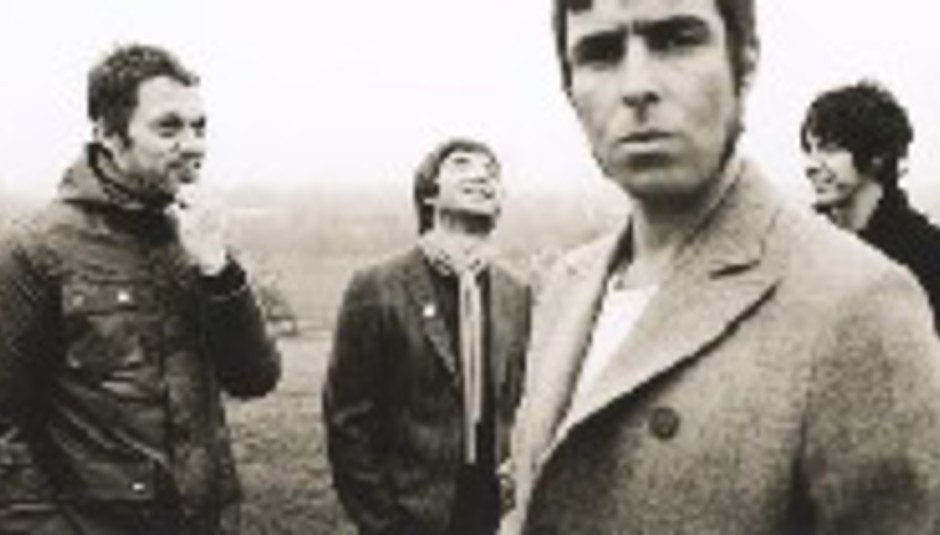 by Dom Gourlay April 19th, 2005
To celebrate the 10th anniversary of Oasisinet.com, Oasis's official website, Noel Gallagher will be answering questions from fans around the world for the first time in a live and interactive video webcast. The webcast is in association with RealNetworks and MTV/VH1, who will host and promote the event respectively.

Fans are invited to visit the specially created broadcast microsite and to email their questions to Noel prior to and during the live webcast. The webcast Q&A session will originate from London and will betransmitted LIVE over the internet, exclusively in RealVideo(r) on Friday 22nd of April at 7pm UK time (2pm in New York, 11am in LA and 1am on 23rd of April in Tokyo).

Fans can access the live webcast on Oasis' official website HERE, on the RealGuide sites worldwide HERE as well as MTV's international sites HERE. Fans will be able to access the webcast video on demand from the following day until June 24th via the same websites.