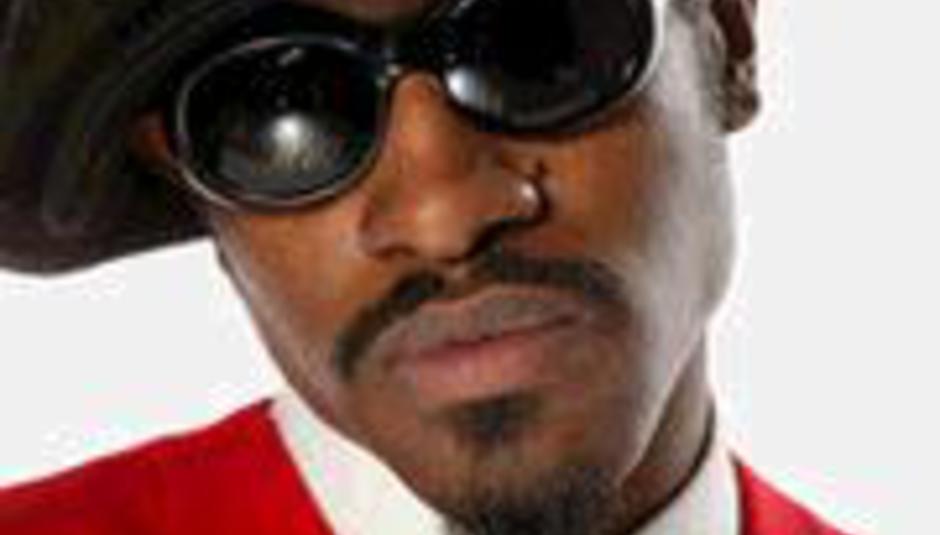 The rapper, who can currently be seen at your local Multiplex in Be Cool, told reporters in Toronto that he needed tofind inspiration outside of music. 3000, real name Andre Benjamin, was in the Canadian city working on new film Four Brothers, also starring Mark Wahlberg.

Andre said: "I've been doing music for 10 years now, and after a while you kind of get dead on it and look for more inspiration.

Big Boi has table dancers in his basement still, right?

In related news, OutKast's label SonyBMG has reached a settlement with representatives of Rosa Parks regarding previously reported accusations.