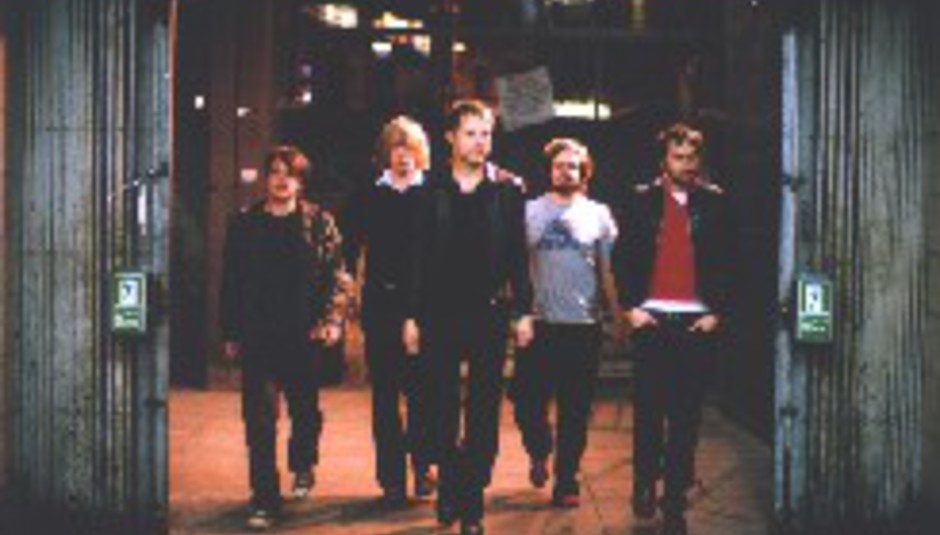 Britpop revivalists but four-fifths-Norwegian-actually ensemble Cherubs release their debut album on 2nd May. Entitled 'Uncovered By Heartbeat', the album has been produced by Howard Gray, whose previous credits include Van Morrison, The Cure and the Eighties Matchbox B-Line Disaster.


The band then go out on tour to promote the album's release, calling in at:-


Cherubs have also been confirmed to appear on 23rd July at this year's Truck Festival.